An additional $104.5 million a year will kick in for the First Nations Health Action Plan after three years 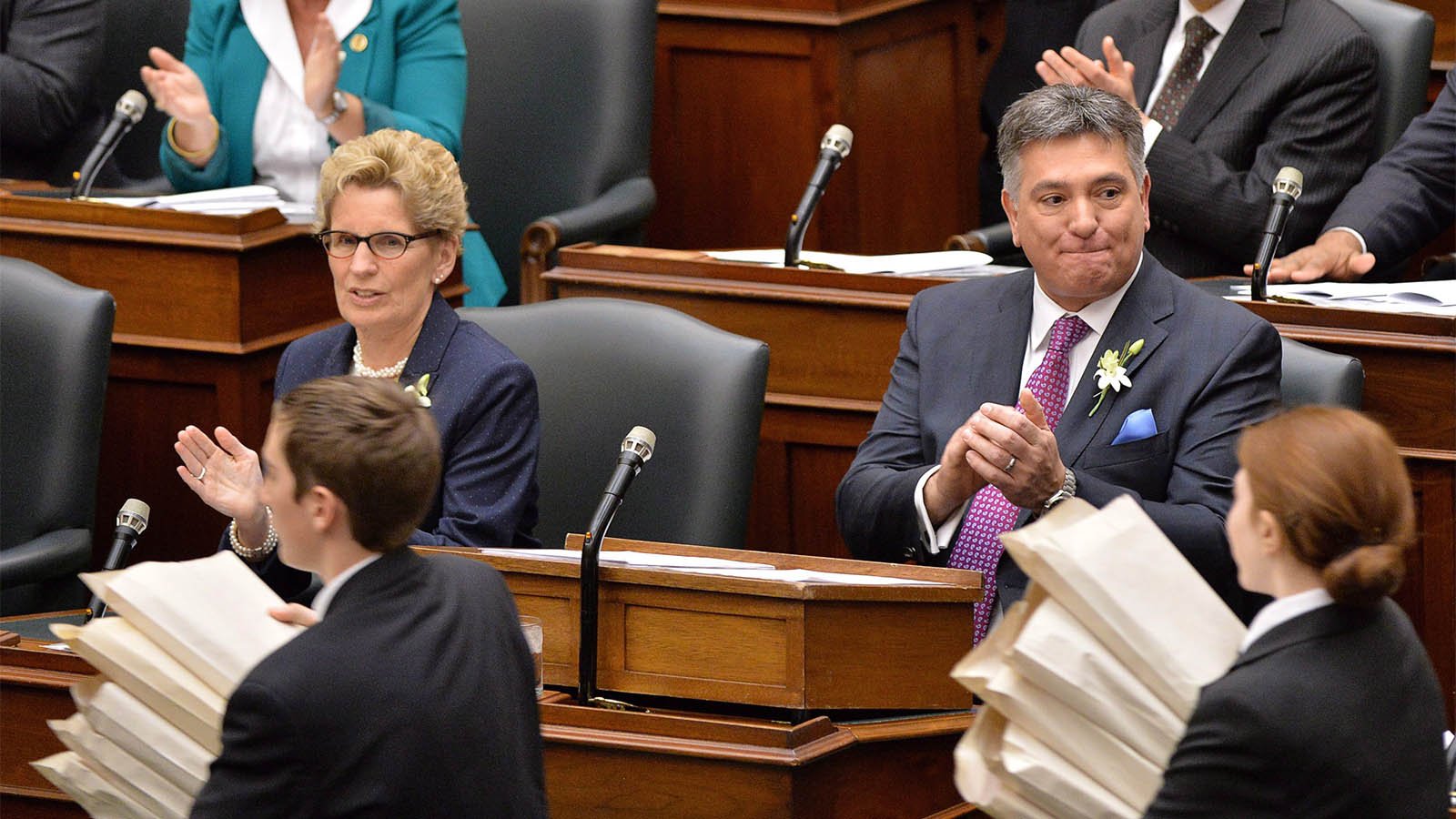 TORONTO – Ontario has pledged to spend $222 million over three years to improve health care for First Nations, especially in the north where aboriginal leaders declared a state of emergency because of a growing number of suicides.

The James Bay community of Attawapiskat declared a state of emergency in April because of an increasing number of suicides and suicide attempts, especially by young people.

“We have learned from the recent health emergency declarations that communities need support in times of crisis and need to know that they can count on the provincial government,” Health Minister Eric Hoskins said Wednesday.

“So we will establish dedicated funding, expanding supports including trauma response teams, suicide prevention training, positive community programming for youth, and we will fund more mental health workers in schools.”

Nishnawbe Aski Nation declared a public health emergency in February because of what their leaders called the “needless deaths and suffering” caused by the lack of access to even the most basic health services.

“My job as health minister is to ensure that every person in Ontario has equal access to high quality, culturally appropriate health care no matter where they live or who they are, and right now, in this province, that is not the case,” said Hoskins.

He told the story of a five-year-old boy in Sandy Lake First Nation who died before the state of emergency was declared from strep throat, which he said was easily curable with a seven-day course of penicillin.

“His death was a tragedy, and clearly would have been prevented anywhere else in this province,” said Hoskins.

Canada ranked No. 8 last year on the United Nations human development index, but the same indicators would place indigenous people in Canada at about 63, added Hoskins.

“These inequities can no longer be ignored,” he said. “It’s not up to First Nations to right the wrongs of colonization. Government must invest in meaningful and lasting solutions so communities can heal and have hope.”

Ontario Regional Chief Isadore Day commended the province for coming up with funding so quickly after NAN declared its state of emergency, and called on the federal government to step up to the plate.

“Surely this raises the bar, and the feds must respond,” said Day.

“At the same time, we must never lose sight that these health crises will only end when we address the main determinants such as water, housing, education and economically sustainable communities.”

There’s a long history behind the health and social issues faced by First Nations, added Day.

“If we don’t deal with the legacy of the Indian Act and the residential school system, this funding is only going to be reactionary in nature,” he said.

“It’s only going to be throwing good money after bad, so I think that we really need to have a discussion as to what the root causes are and how we actually deal with the foundation of the real problems here.”

The Ontario plan will increase physician services for 28 communities across the Sioux Lookout region in the north by up to 28 per cent, and establish up to 10 new or expanded primary care teams that will include traditional healing.

There will also be cultural competency training for front-line health-care providers and administrators who work with First Nations communities, more public health nurses and a dedicated medical officer of health.

The government says it will also increase access to fresh fruits and vegetables for about 47,400 indigenous children, and expand diabetes prevention and management in northern and remote communities.

“This is a more than $15-million investment in diabetes services over the next three years then $10 million more each and every year,” said Hoskins. “There will also be designated funding to expand and improve access to home and community care services for First Nations communities across the province.”