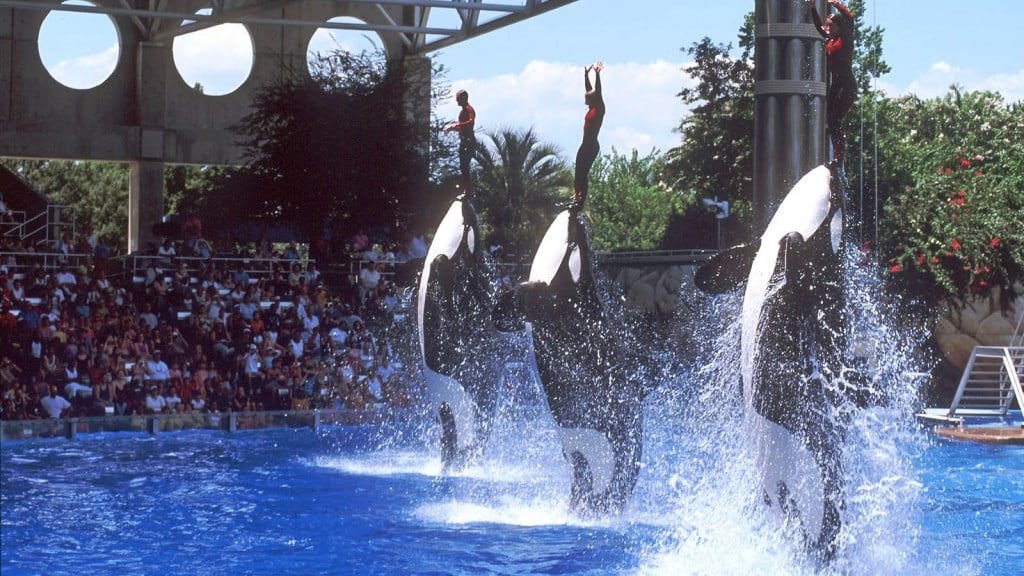 TORONTO – Ontario is promising to introduce legislation to ban the breeding and acquisition of killer whales following a report that recommended an overhaul of rules about marine mammals in captivity.

“The intent of our legislation will be to make sure that we don’t have orcas in captivity in the future,” Yasir Naqvi, Minister of Community Safety and Correctional Services, said on Tuesday.

“They are unique animals that cannot be replicated in captivity.”

The announcement followed the release of a report the government commissioned in October 2013, when it announced increased power and funding for the Ontario Society for the Prevention of Cruelty to Animals (OSPCA).

The 128-page report by David Rosen, a marine biologist with the University of British Columbia, made a number of recommendations, including setting new standards on pool sizes, noise limits around marine mammals such as whales, dolphins and belugas, water quality and appropriate social groupings.

In his report, Rosen criticized the inadequacy of the OSPCA when dealing with marine mammals, which included the lack of specialized training for OSPCA agents. He also noted that the OSPCA Act does not include regulations specifically for marine mammals.

“It is our opinion that the current standards of care for marine mammals in display facilities are insufficient,” the report stated.

Allegations of animal abuse and neglect at Marineland Canada — which has the only killer whale in captivity in Canada — prompted the OSPCA to launch an investigation in 2012. After the eight-month probe, the OSPCA issued six orders that Marineland complied with and the theme park said no evidence of animal abuse was found, media reports said.

Marineland was not immediately available to comment on the latest report on Tuesday.

Other recommendations in the report include:

— Suitable social and environmental enrichment programs at each facility.

— Establishment of an animal welfare committee and animal management plan.

— A provincial inventory of marine mammals in display facilities.

— Strict rules regarding the importation of marine mammals.

— Rules surrounding the handling of marine mammals, including water quality.

In response to the report, the government said Tuesday it is setting up a technical advisory group composed of veterinarians, animal welfare groups, industry, and enforcement partners to help with the implementation and provide advice for the new standards.

The advisory group is expected to report back to the province within six months, but a government spokesman said the new legislation will be introduced this spring.