Ontario to sell 60 per cent of Hydro One

Province will retain 40 per cent stake, and no minority shareholder will be able to buy more than 10 per cent of company 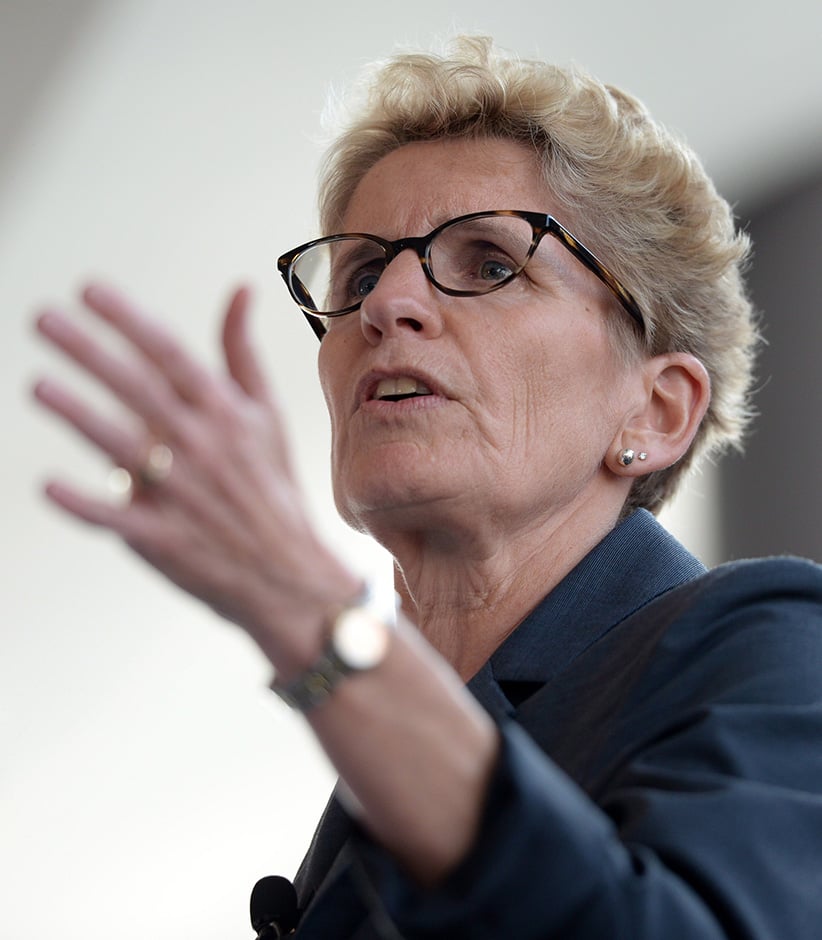 TORONTO — Ontario’s Liberal government plans to sell off 60 per cent of Hydro One, the province’s huge transmission utility, to help pay for new transit and infrastructure projects.

The Canadian Press has confirmed the province will retain a 40 per cent stake in Hydro One, and no minority shareholder will be able to buy more than 10 per cent of the company.

Government sources say Hydro One’s local distribution arm and Hydro One Brampton will be sold as a separate company.

The opposition parties warn a sale of Hydro One will drive up electricity prices, something the Liberals warned would happen when the Tories wanted to privatize it in 2002.

Premier Kathleen Wynne said Wednesday that the government would retain majority ownership and would make sure consumers are protected against price hikes.

The idea to sell Hydro One comes from a government-appointed panel that examined Crown assets to try and squeeze out the maximum value for the Liberals’ infrastructure plans.

The panel will also recommend that Ontario liberalize the way beer is sold, which Wynne calls the “entry point to levelling the playing field and creating more convenience and more fairness,” for craft brewers.

In an interim report, the panel headed by former TD Bank CEO Ed Clark rejected a sale of the LCBO, but proposed major changes to the retail system to give consumers more access, especially to beer.

He wants the foreign-own Beer Store to pay a fee for its virtual monopoly on 80 per cent of beer sales, so Ontario taxpayers get a “fair share” of its profits.

Wynne said she wants consumers to have more access to beers from Ontario’s craft brewers, who complain the Beer Store makes it difficult — and expensive — to list their products in its 448 retail outlets.