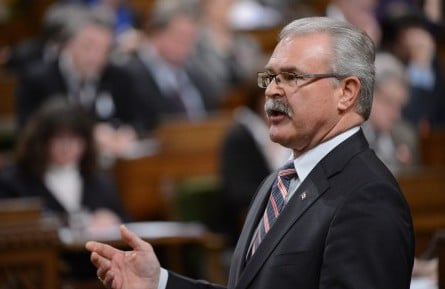 EDMONTON — The federal government has closed the book on what was once called the Canadian Wheat Board.

Agriculture Minister Gerry Ritz says Ottawa has finalized the sale of the agency that marketed grain for western Canadian farmers since 1935 to G3 Global Grain Group.

G3 says the board, known recently as CWB, will be combined with Bunge Canada to form a new company called G3 Canada Ltd.

The federal government announced in April that G3 would buy 50.1 per cent of the board for $250 million.

It said the rest would be kept in trust for grain farmers, but in seven years G3 has the option to buy back the units from farmers at market value.

FILED UNDER: Canadian Wheat Board