Government investigation finds that the handbrakes were not tested properly 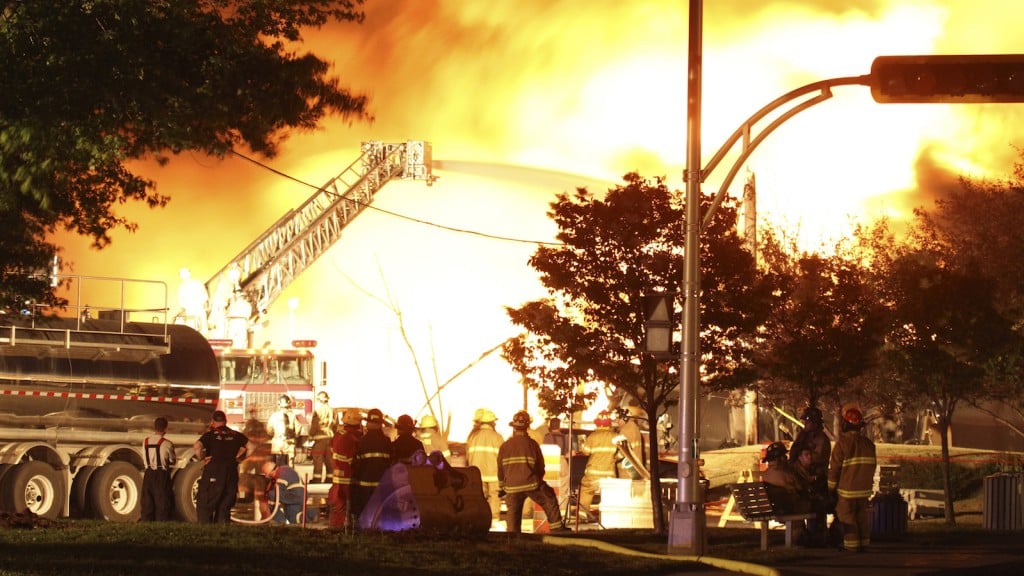 OTTAWA — The federal government has laid new charges in relation to the train derailment disaster in Lac-Megantic.

The charges stem from a Transport Canada investigation that found an insufficient number of handbrakes were applied to the train that barrelled into the Quebec town almost two years ago.

The government says in a release that the investigation also found the handbrakes were not tested properly.

Related: Lac Megantic, then and now

There are also charges under the federal Fisheries Act for the crude oil that flowed into Lac-Megantic and the Chaudiere River after the deadly accident in July 2013.

The release doesn’t say who is charged, but it does specify that they will appear in court in November.

The deadly disaster in Lac-Megantic killed 47 people and forced thousands more from their homes as fire from the derailed train destroyed most of the town’s downtown core.