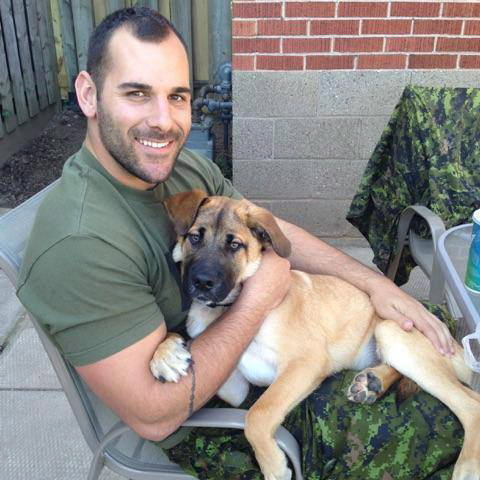 HAMILTON – The soldier shot and killed at the National War Memorial on Wednesday has been identified as Cpl. Nathan Cirillo from Hamilton, according to family and other sources.

A man reached at the Cirillo home said the family was grieving but declined to talk further.

According to his Facebook profile, Cirillo was an animal lover, outdoor enthusiast and fitness buff.

David Cirillo, who identified himself as the soldier’s cousin, expressed anger at the killing in a posting on Facebook.

He says the gunman who shot his cousin “point blank” in front of the Parliament Hill destroyed Cirillo’s whole family “for life.”

Hamilton Mayor Bob Bratina called it a “such a terrible day” for Canada.

At least two memorial Facebook pages to Cirillo sprang up within hours after the killing.