The federal government ran a $2.4-billion deficit in September. The bigger shortfall was due to a combination of lower revenue and higher program spending. 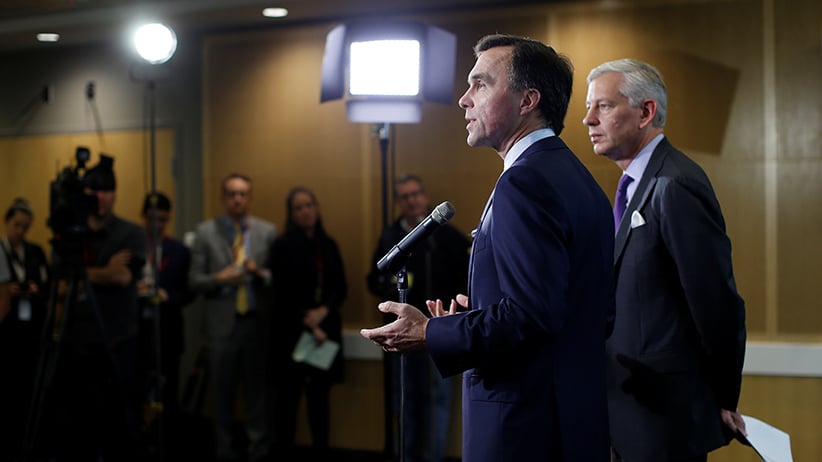 The Finance department says the bigger shortfall was due to a combination of lower revenue and higher program spending.

Revenues in the month totalled nearly $21.7 billion—down from nearly $22 billion in September 2015—due to lower corporate income tax, non-resident income tax and excise taxes and duties.

Program spending grew to $22.2 billion, up from $21.2 billion a year ago, due to increases in major transfers to persons and other levels of government.

For the first half of the government’s fiscal year, it ran a deficit of $7.8 billion compared with a surplus of $1.6 billion in the same April-to-September period last year.

The government has forecast a $25.1-billion deficit for this fiscal year, which ends March 31.