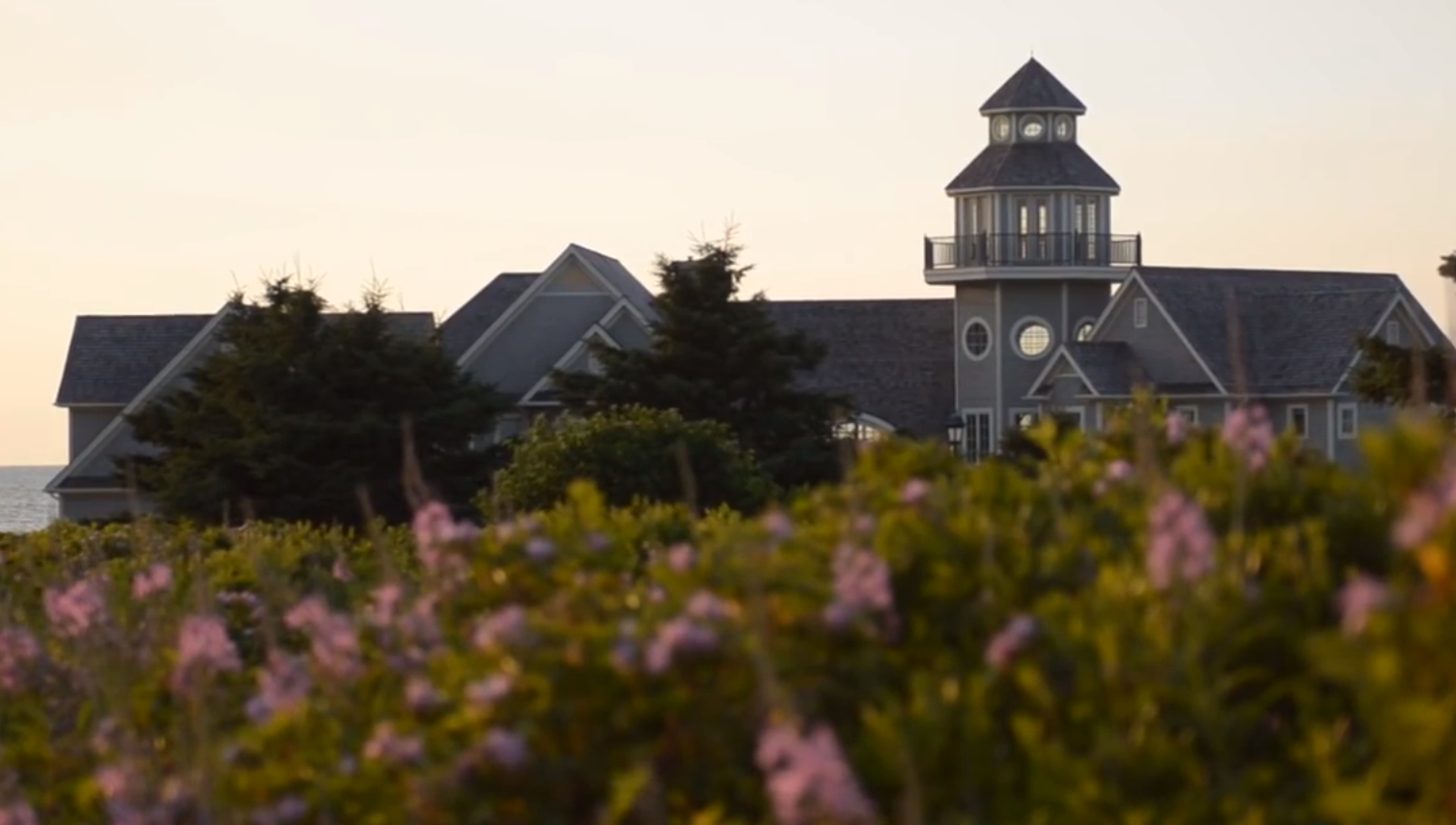 ST. PETERS BAY, P.E.I. — After almost eight years on the market, a massive, beachfront P.E.I. mansion has been sold for what is believed to be an Island record.

Real-estate agent Michael Poczynek said in an interview Monday that the roughly 1,250-square-metre house in Cable Head East sold for around its current asking price — $4.75 million, which is the highest figure he knows of based on a database of Island listings.

Poczynek said the six-bedroom home had been listed millions of dollar higher, but the owner, Philadelphia architect and businessman James Carr, decided to drop the price after years on the market produced only a handful of showings.

“The biggest challenge is that Prince Edward Island is a bit under the radar,” Poczynek said. “You don’t have a lot of people looking for product like this.”

Poczynek said it’s possible the home was originally overpriced after the financial crisis in 2008, so they brought it in line with the current market.

The agent said brokers advertised the property to foreign investors, specifically in China, but most seasonal real-estate buyers on the Island hail from elsewhere in Canada and the United States.

Poczynek said the 4.5-hectare property, complete with a “private” beach, was purchased by a North American businessman who plans to use it as a summer home as well as offering it for short-term rentals.

“It will be Prince Edward Island’s highest-end weekly rental,” he said. “We’ve had a ton of requests for weddings, for anniversaries, for Christmas, for photoshoots … Everybody and their brother has wanted to do something in this house.”

A standout feature of the property is its four-storey whale watching tower, accessible via spiral staircase. Poczynek said the owner hasn’t seen any whales, but it’s still a beautiful view of the Gulf of St. Lawrence.

Poczynek said no expense was spared in the home. The flooring was imported from a quarry in South America. The stone walls and patios are capped in Pennsylvania flagstone, which according to the agent’s website, “(gives) the house a natural feel that blends into the surrounding landscape.”

Carr oversaw every detail of its construction, Poczynek said, and is only parting with the home because it became “redundant.”

“A lot of these properties — people use them, and they enjoy them and then their lives change,” he said. “They expect their family and kids … to come and visit, and they never do because they have their own lives.”

An earlier version of this story reported the property had a view of the Atlantic Ocean. In fact, the mansion looks on the waters of the Gulf of St. Lawrence.