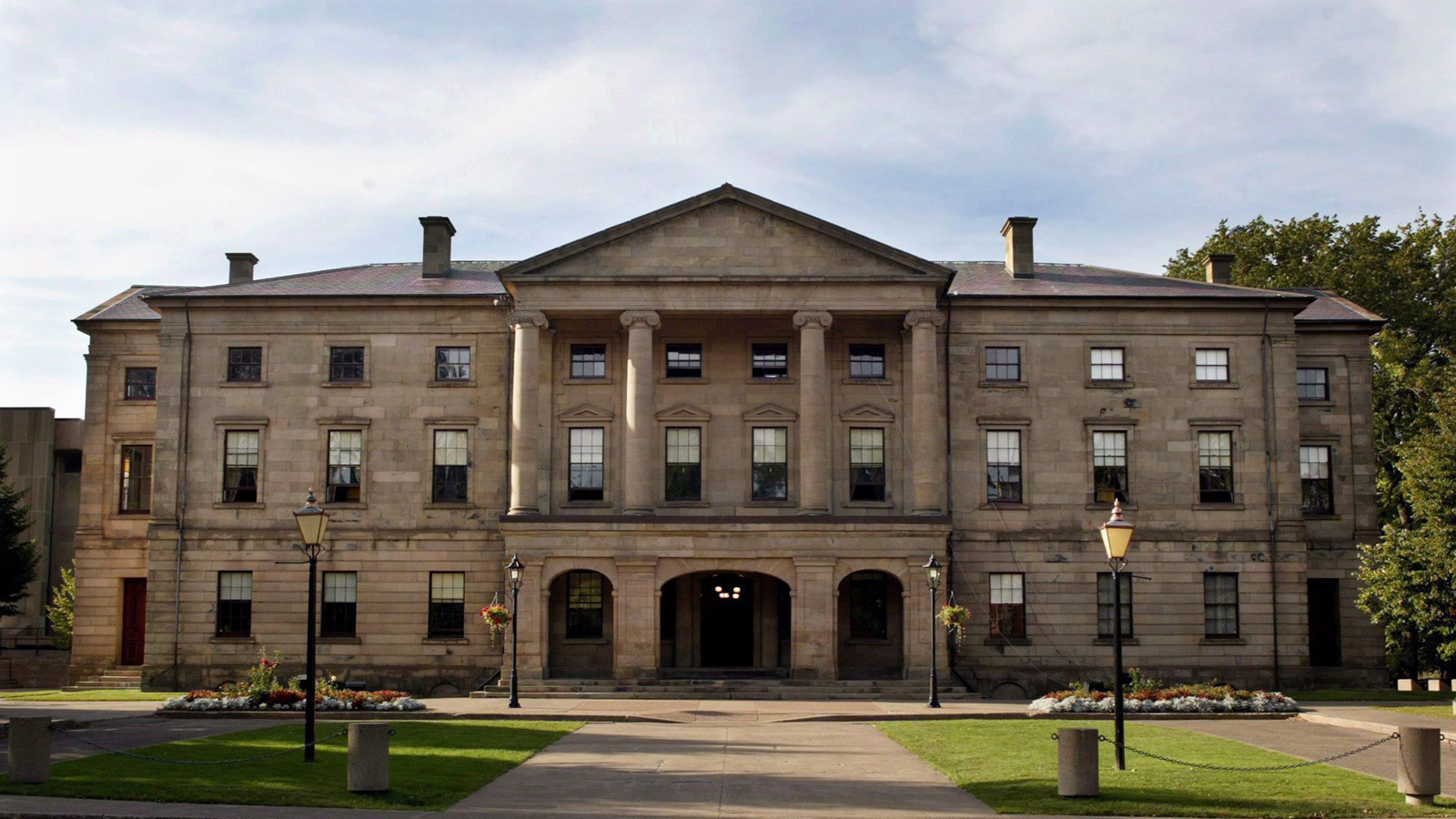 CHARLOTTETOWN — Prince Edward Island’s Liberal government will increase the harmonized sales tax to 15 per cent from 14 per cent as of Oct. 1, and is delaying plans to balance the provincial budget by one year.

“Islanders have told us that a balanced budget should not come at the expense of essential public services, such as health care and education. More investments are necessary to sustain these critical services,” he said.

The government will boost funding for health, education and services to help settle immigrants and refugees.

Roach says this year’s spending plan is a “good budget.” He said it may not go as fast as some people may have wanted in achieving balance, “but I think it works better for Islanders.”

He says the budget builds on the Island’s primary industries like farming, fishing and tourism.

While last year’s budget aimed to reduce the size of the public service through attrition, Roach says there are no expected cuts in the civil service this year.

Health PEI budget is being increased by 3.1 per cent to $605 million, or 35 per cent of the total budget.

Education —early years and K-12 funding will increase by three per cent to $243 million in the coming year.

A one per cent increase in the operating grants for UPEI, Holland College and College Acadie.

The government will spend $100,000 in additional settlement supports to integrate immigrants and refugees.

The government is bringing in a number of measures to provide tax relief to low income Islanders.

It is also eliminating the one per cent Real Property Transfer Tax to all first-time home buyers effective Oct. 1, 2016.

Overall employment in Prince Edward Island declined for the second year in a row in 2015, down 1.1 per cent from 2014.

Population grew in 2015, increasing by 0.2 per cent, the fastest growth in the Atlantic region.

In 2015, Prince Edward Island had 1,336 international immigrants, and 2,202 inter-provincial migrants. However 3,445 people left for other parts of the country.

The deficit for 2015-2016 is now forecast at $27.7 million, up $7.8 million from the budgeted deficit of $19.9 million. Roach says the main reason for the jump was an increase in health expenditures.