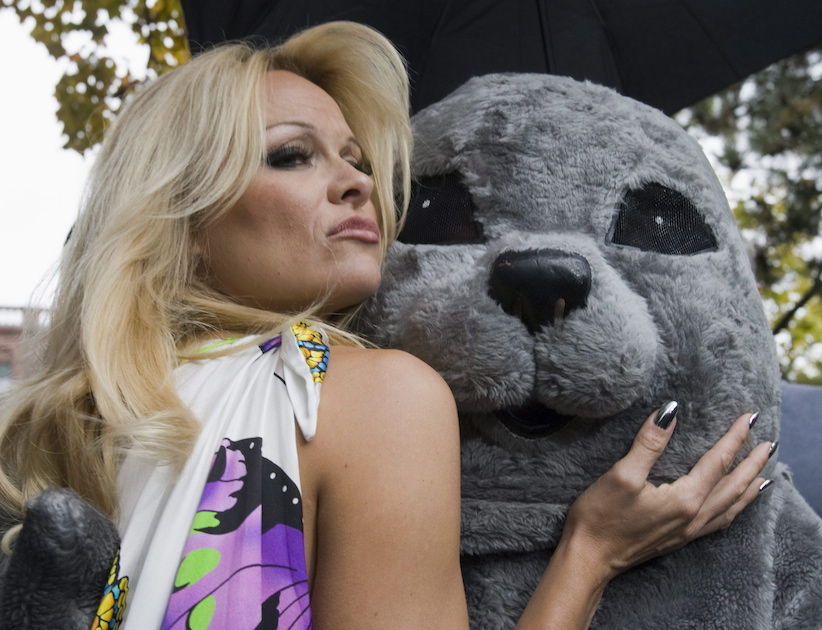 OTTAWA — Pamela Anderson is hoping Prime Minister Justin Trudeau will hear her out on behalf of seals.

In a letter to Trudeau, the Canadian-born actress asks him to meet her to discuss phasing out or ending federal subsidies for the East Coast commercial seal hunt.

Anderson writes in the letter obtained by The Canadian Press that Ottawa has poured millions of taxpayers’ dollars into propping up the fading industry.

The honorary director of the PETA animal-rights group says the money could be better spent promoting businesses with a brighter future that would help the world see Canada as a sophisticated, enlightened country.

The former star of “Baywatch” is among several prominent figures such as U.S. President Barack Obama and music legend Paul McCartney who have spoken out against the hunt.

Anderson notes that major markets such as the European Union, the United States and Russia have all banned seal-fur products over animal-welfare concerns.

In recent years, the federal government has invested in programs to promote seal meat in domestic and foreign markets.