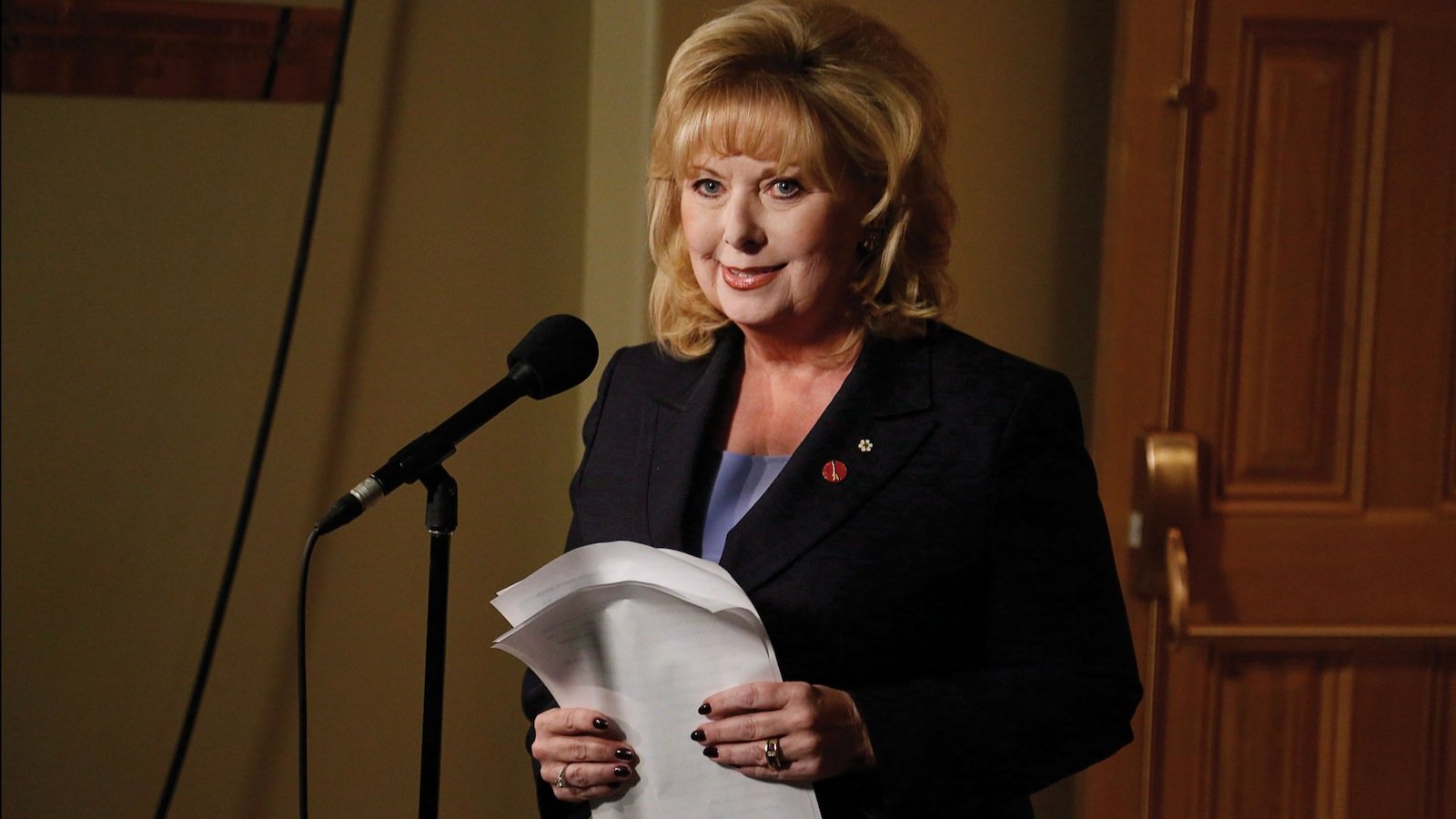 OTTAWA — Pamela Wallin fabricated Senate business in order to get reimbursement for expenses that were actually personal and private, the RCMP allege in new court documents.

The RCMP allege that Wallin submitted 21 travel expense claims to the Senate when she had actually been attending to personal matters in Toronto or to her duties as a member of corporate boards or as chancellor of the University of Guelph.

The allegations are spelled out in documents seeking a court order to compel BMO Nesbitt Burns, Bell Media and the University of Guelph to produce all documentation related to Wallin’s expenses.

Related reading: Exiled senator says she had second thoughts about paying money back

They are on top of documents filed in court earlier this month by the Mounties alleging that the disgraced senator defrauded the Senate by making 150 “suspicious” expense claims.

The RCMP allege Wallin committed breach of trust and fraud over $5,000.

No charges have been laid against Wallin, who was suspended from the Senate last year and none of the allegations has been proven in court.

Her lawyer, Terrence O’Sullivan, has said previously that some of Wallin’s expense claims were inadvertently submitted to the Senate, instead of to the relevant companies, due an “administrative oversight.”

Related reading: One month in the high-flying life of Pamela Wallin

O’Sullivan did not immediately respond to a request for comment Tuesday.

Wallin has already reimbursed the Senate for more than $150,000.

Wallin — who sat on the advisory board for BMO Nesbitt Burns and served as an independent director for CTV Globemedia — has been under investigation by the Mounties for the past 18 months.

In the latest court documents, the RCMP allege that between March 4, 2009, and Sept. 5, 2012, Wallin filed fraudulent expense claims to the Senate in the amount of $25,567 for personal and business trips to Toronto and Guelph.

One of those trips was for a BMO board event, eight were for CTV events and 12 were for events at the University of Guelph and Humber College, the RCMP alleges.

“Sen. Wallin, when questioned during an external audit, misrepresented the nature of these trips to Toronto, and at times, fabricating meetings which the RCMP was able to determine (through interviews) to have not taken place as asserted by Sen. Wallin,” Cpl. Rudy Exantus wrote in the documents.

The documents detailed a number of examples of the alleged fabrications:

Wallin said she was a keynote speaker at a Arts and Letters Club event in 2012. The club’s general manager said Wallin was never scheduled to speak at any of their events, the RCMP documents allege.

Wallin said she met in Toronto on April 18, 2009, with Canada’s consul general to New York. But the RCMP documents allege the consul general, Dan Sullivan, said he was in New York that day and, furthermore, any formal meetings with her occurred before she was appointed to the Senate; “the other times were at birthday parties.”

Wallin said she had a business dinner with Janet Yale, a senior Telus executive, to discuss telecommunications, regulatory issues and women’s representation on corporate boards. But Yale has never had a private lunch or dinner with Wallin, the documents allege.

Wallin said she met in Toronto on July 2010 with Mark Massad of Skylink Aviation to discuss the Afghanistan mission and potential military needs. The RCMP documents allege that Massad said he resigned from Skylink and moved out of Toronto several months earlier.

Wallin said she attended a 2009 Toronto dinner in honour of Afghanistan’s transportation minister. The minister told the RCMP he last visited Toronto in 2004, the documents allege.

Wallin said she had lunch with Jennifer Sloan, a senior executive with Vale Inco in September 2009 to discuss mining and foreign ownership issues. The RCMP allege Sloan ceased to work for Vale Inco in April of that year.

Related reading: What is a senator’s business?

“First appointing Ms. Wallin and Mr. Duffy to the Senate to be Conservative fundraisers and then actually reassuring the House on multiple occasions … that Ms. Wallin’s expenses were not out of the ordinary and were perfectly fine,” Trudeau said.

“I think we’re seeing the RCMP have a different mindset on that.”

“The fact that someone who was so trusted by the prime minister appears to have used her position as a public senator using public funds to travel across the country, sitting on all manner of corporate boards, that does need to be investigated,” he said. “We are talking about a breach of trust and we’re talking about defrauding the Canadian taxpayer.”

With files from Terry Pedwell