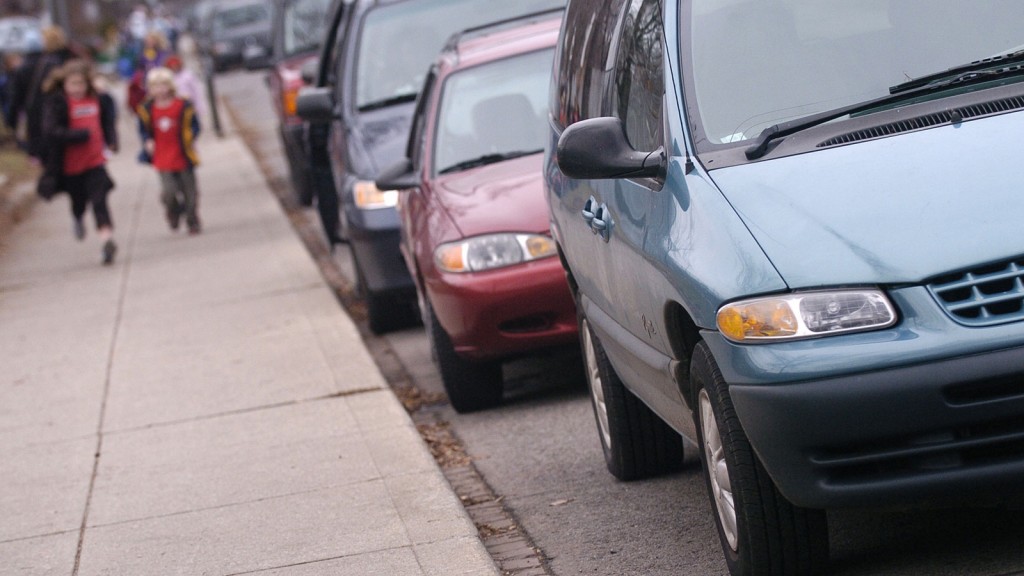 TORONTO – Pan Am Games officials are stressing the importance of using anything but a car to get around the Toronto region as the multi-sport event gets underway.

Games and transit officials put a positive spin on traffic, but admitted commutes have been affected by new high occupancy lanes on surrounding highways.

Vansen said drivers must change their behaviours, and implored residents and spectators to carpool, walk, cycle and take transit.

“Go to work early and leave late,” he said.

Andrew Posluns, with the Ministry of Transportation, said drivers are adjusting to the new lanes, but Toronto’s highways are clogged.

“We’ve seen some roads travel faster and others, like the (Queen Elizabeth Way), Gardiner (Expressway), (Don Valley Parkway), moving 10 to 12 minutes slower than they would normally,” Posluns said.

The goal is to have a commute about seven minutes longer than usual through the duration of the games, but he said he has seen anecdotal evidence that commute times have improved over the past week.

Vansen also warned of road closures during the games for specific events — such as the triathlon that will close down a major downtown artery — that will also cause traffic headaches.

Meanwhile, pedestrians are also adjusting to the new reality of the Pan Am Games.

Toronto police Staff Sgt. Devin Kealey said there was a “security breach” in the fence surrounding Toronto’s Pan Am Park, one of the main sporting venues.

Kealey said it was not a threat and was simply a pedestrian trying to take a short cut.

Competition in some Pan Am sports began Tuesday, with the games set to officially kick off on Friday.