The famous magician and skeptic faced criticism after telling Bill Maher being from Newfoundland "is just a euphemism for stupid." 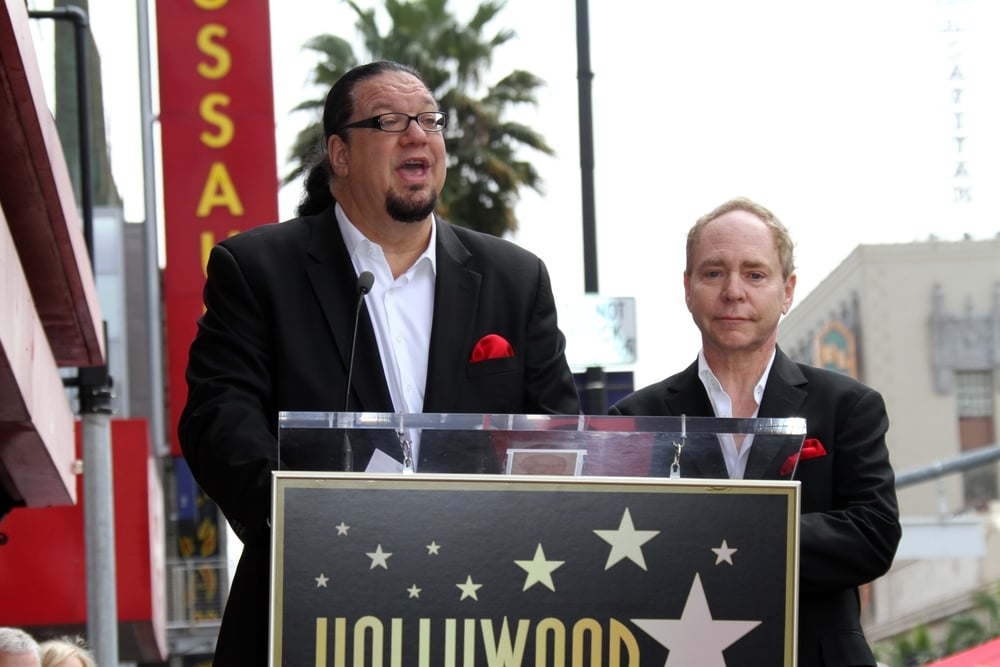 LOS ANGELES — Celebrity magician Penn Jillette has apologized after Newfoundlanders took him to task for insulting their intelligence on a talk show.

Jillette, half of the comedic magic duo “Penn & Teller,” talked about his Newfoundland roots during an appearance on HBO’s Real Time with Bill Maher that aired Friday night.

“I’m probably from Newfoundland, which is just a euphemism for stupid,” Jillette told the host. “All of those people up in the frozen North that club seals, those are my people.”

Some Newfoundlanders used social media to complain about the remarks, and one Twitter user described the comment as “discriminatory.”

“I’ve been (to Newfoundland) and loved everyone I met,” Jillette tweeted. “I was really stupid and out of line.”

Jillette’s apology didn’t satisfy comedian Mark Critch, a native Newfoundlander, who said on Twitter that until the magician learns about his heritage, he should act like his famously-silent partner Teller and “shut it.”

Jillette has also joked about “my people” on his podcast “Penn’s Sunday School,” saying when a person reveals they’re from Newfoundland, Canadians
“just laugh at you.”

The well-known skeptic also referenced his family’s origins in a passage of his book God, No! in which he reflects on the notion of identity.

“Being proud of some imaginary group you were born into seems insane and wrong,” wrote Jillette. “I went back to Newfoundland to see where my grandfather grew up, but I’m not a Newfoundland American.

“I’m Penn Jillette… who didn’t even do well in Ringling Brothers and Barnum & Bailey the Greatest Show on Earth Clown College.”