Hazardous areas must meet conditions before a careful, staggered re-entry 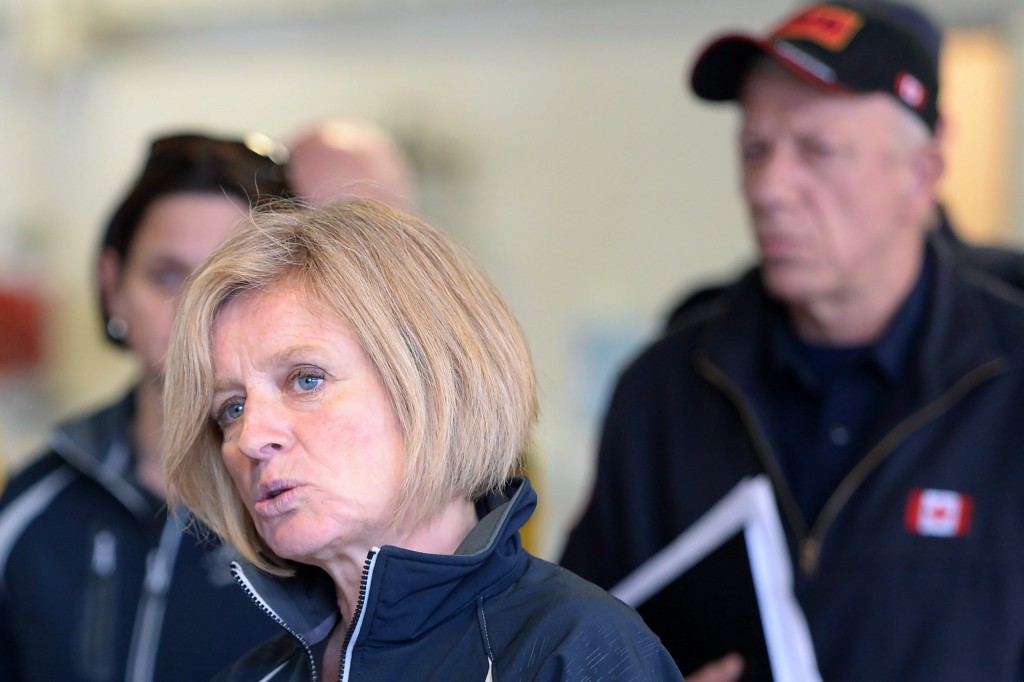 EDMONTON – The Alberta government says people from the fire-ravaged city of Fort McMurray could return home starting on June 1 if conditions are deemed to be safe.

Premier Rachel Notley says the re-entry will be done in stages and will be voluntary.

Notley says the conditions include no threat of wildfire or from smoke.

Basic emergency, medical and other services such as water, electricity and natural gas must be available.

She says hazardous areas within the community must also be made secure.

More than 80,000 people fled the city due to the wildfire that continues to burn in northeastern Alberta.