The ‘Lone wolf’ Tenor, Remigio Pereira, briefly captivated Canada when he inserted the words “all lives matter” into the lyrics of O Canada. Pereira follows a long line of people who’ve hijacked public events in order to make a political point. Sometimes those political protests are successful — like in 1913, when Emily Wilding Davidson threw herself in front of King George V’s horse and helped galvanize the suffragette movement in Britain. Other times, less so. Pereira’s brand of new-agey universalism as a response to the ongoing violence in the world has not caught on — in fact, he’s apologized and said he’s “lost everything” since changing the lyrics to O Canada. Here, Maclean’s outlines other famous interruptions of public events for political purposes. 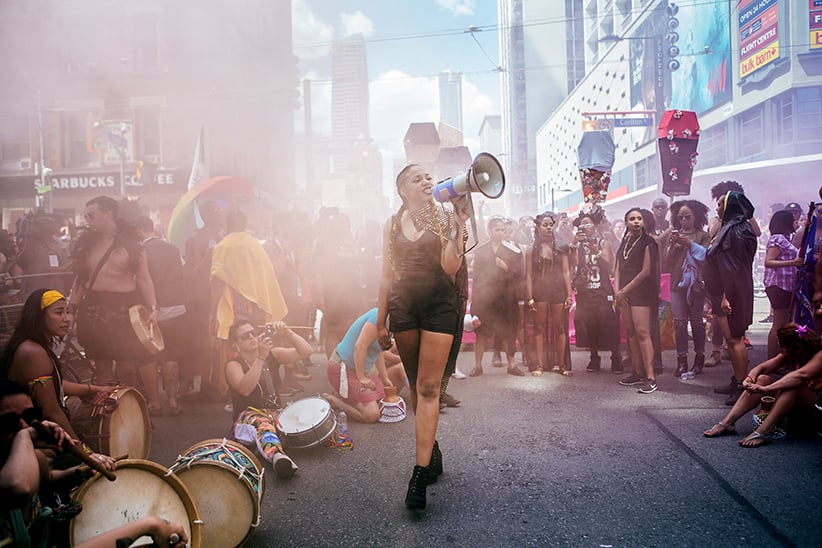