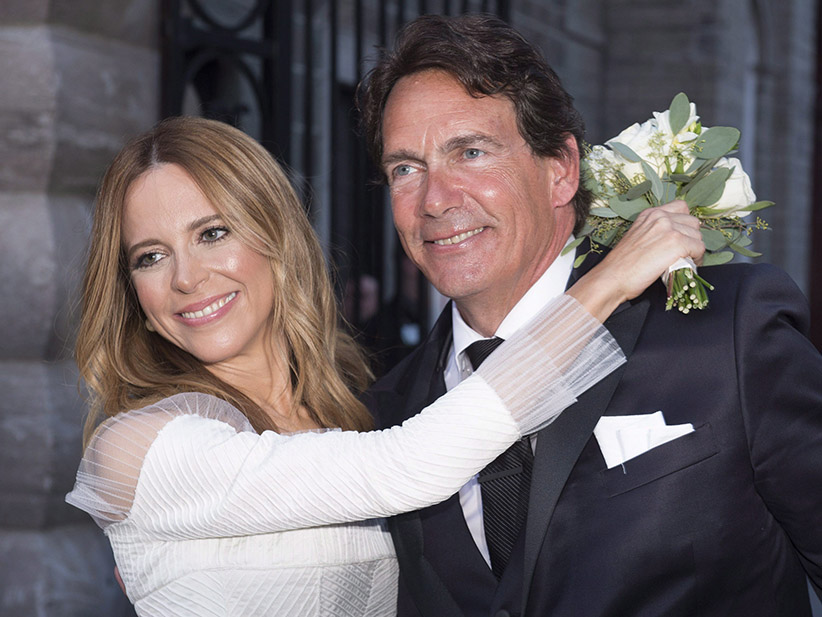 In a statement late Monday, the Parti Québécois leader and Snyder, a television host and producer, said they have split and entered a mediation process.

With the interests of their children in mind, the couple did not want to comment further.

“We are aware that our family life is public, we respect and understand that the media and the public may have questions dealing with what we’re living,” the couple said.

“However, we cannot comment because we’ve undertaken a mediation process, a private way of preventing and settling disputes in order to find solutions in the best interest of our family.”

This is not the first time Snyder and Peladeau have separated during a relationship that began some 15 years ago.

They went their own ways in January 2014 but reconciled months later.

Snyder, 48, and Peladeau, 54, who is still Quebecor Inc.’s controlling shareholder, were married Aug. 15 at a ceremony presided over by the city’s mayor, Regis Labeaume.

The PQ issued a statement to say Peladeau cancelled his public appearances Tuesday, while some reports indicated he would do the same for Wednesday.

A spokesman for his office told reporters at the legislature Tuesday’s decision had nothing to do with his political future but was made because he wanted to take time for himself and his children. 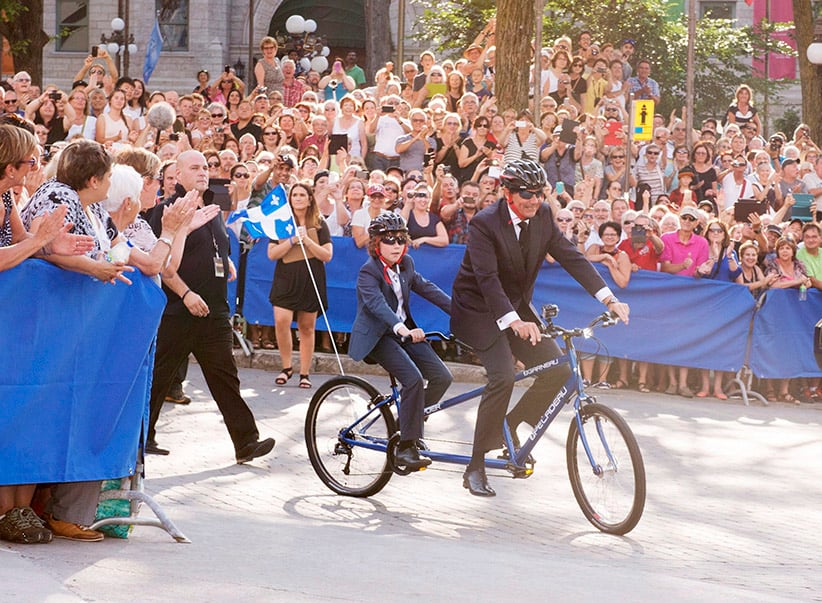 Pierre-Karl Péladeau and his son, Thomas, arrive on a tandem bicycle at the Musée de l'Amérique francophone