Podcast: The Elliot Lake mall collapse — a tragedy 30 years in the making 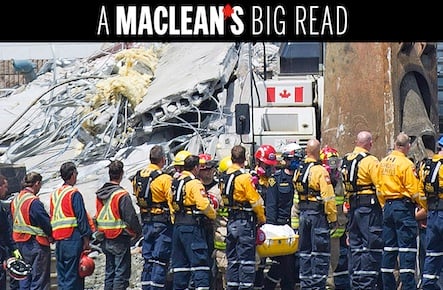 Drawing from court documents, property records, inspection reports and dozens of interviews with the people who lived it, Doomed: The Untold Story Behind the Collapse of the Elliot Lake Mall, tells the shocking backstory of a mall that was cursed before it even existed, a star-crossed structure plagued by dreadful timing, dubious decisions and a collective case of wilful blindness.