Toronto Zoo says Aurora gave birth to two cubs on Nov. 11. One did not survive. 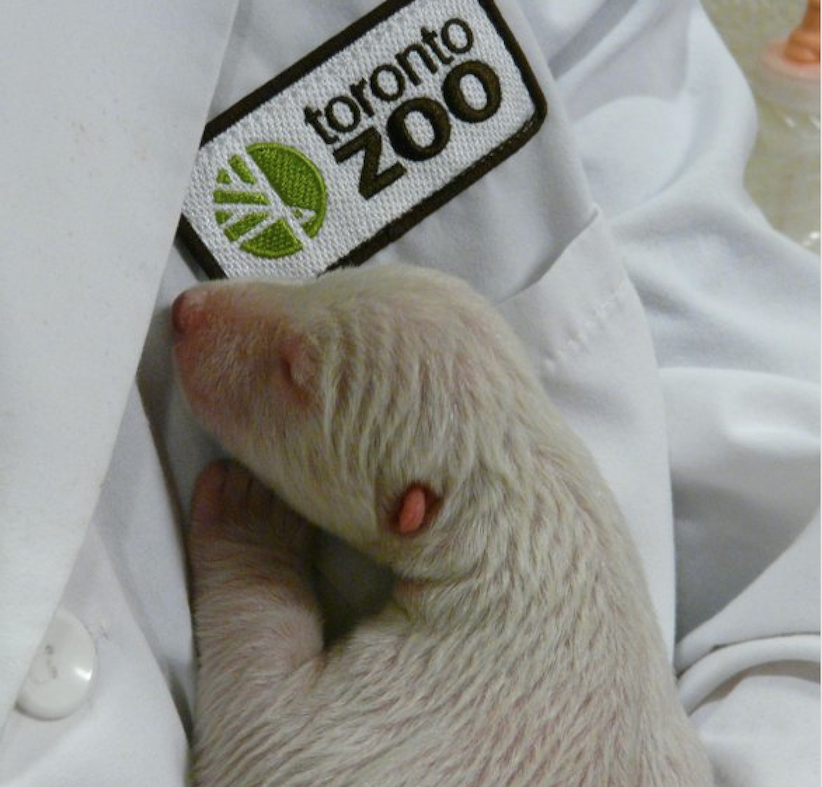 TORONTO — A polar bear cub born at the Toronto Zoo earlier this month has died and its sibling has been moved into intensive care.

The zoo says one of its two adult female polar bears, Aurora, gave birth to the two cubs on Nov. 11.

It says one of the cubs died within 24 hours, while the other was moved to the zoo’s intensive care unit.

The zoo says Aurora demonstrated “good maternal instincts” but did not appear to be producing milk to feed her newborns.

The surviving cub is being fed a special milk formula by staff and is being monitored very closely.

The zoo says it’s a critical time for the cub.

“Zoo staff are providing 24/7 care,” said Chris Dutton, the zoo’s head of veterinary services. “In the cub’s first week, it faced a few significant challenges that required medical interventions but so far it appears to have responded very well to the treatments we provided.”