Police lay charges in assault on Muslim shopper in London 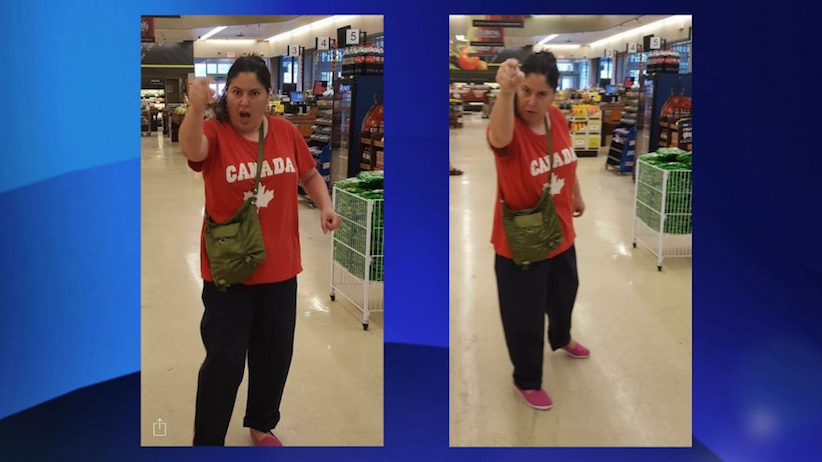 LONDON, Ont. — Police have charged a woman with assault after another woman was punched, spat on and had her hijab pulled in a London, Ont., supermarket.

Investigators say the alleged victim was shopping with her four-month-old son late Monday afternoon when they were approached by a woman who began yelling at them.

Police say the suspect then spat on the hijab-wearing mother and punched her several times.

They say the assailant then grabbed the woman’s hijab and attempted to pull it off her head before pulling her hair. She suffered minor injuries in the incident.

Police say they arrested a 38-year-old London, Ont., woman Tuesday at about 10 p.m., and charged her with assault. They are not releasing her name.

The incident is still under investigation and police are asking witnesses to come forward.