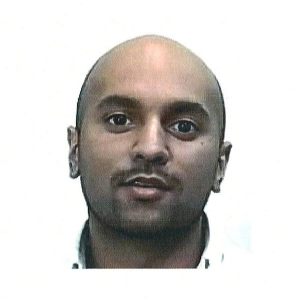 AURORA, Ont. — A four-year-old girl who was allegedly abducted by her father early Monday morning has been airlifted to hospital with non-life-threatening injuries after the car they were in rolled over following a police pursuit.

York Regional police allege the girl was taken at 4:20 a.m. when her father forced his way into his ex-wife’s house in Aurora, Ont., north of Toronto.

Ontario Provincial Police launched a province-wide Amber Alert for the girl around 9 a.m. Moments later, officers spotted the man’s vehicle near Bancroft, Ont., and tried to stop it several times before calling off the chase.

The province’s police watchdog, which is called in to investigate incidents involving police in which there has been death, injury or allegations of sexual assault, says the vehicle was later found rolled over in Pembroke, Ont.

OPP Sgt. Kristine Rae says the girl suffered non life-threatening injuries in the crash and was airlifted to a children’s hospital in Ottawa.

She says the man — identified as 35-year-old Mario Rodrigues — was taken into custody and transported to hospital with minor injuries.