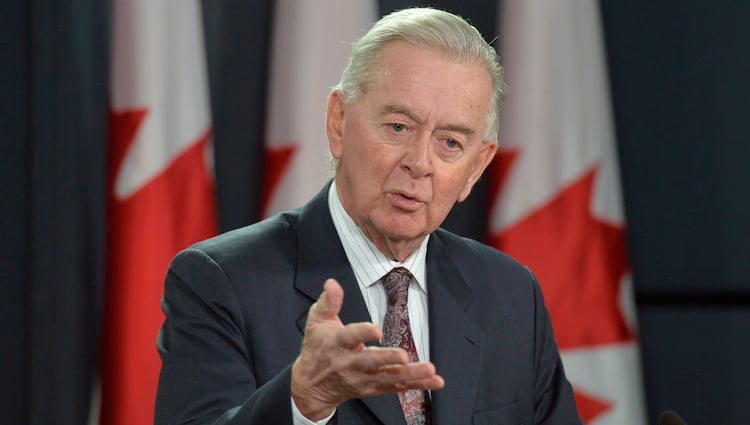 EDMONTON – The former leader of the Reform Party says he made a mistake when he gave advice to members of Alberta’s Wildrose on uniting with the governing Progressive Conservatives.

Preston Manning met last week with the Wildrose caucus to talk about his experiences before the Reform Party joined the federal Conservatives to form the Canadian Alliance in 2000.

A day after the meeting, Wildrose Leader Danielle Smith and eight others crossed the floor of the provincial legislature and called on the party to merge with the Tories. The move angered many party members and executives vowed to keep the Wildrose going.

Manning said Monday that he should have recommended more consultation with constituents in the meeting with Wildrose.

Related:
Heather Forsyth named interim leader of Wildrose party
Behind the uproar in Alberta
Maclean’s politics podcast On the Hill: On the floor-crossings in Alberta

The Canadian Alliance formed only after a “democratic process of discussion with grassroots members, several consultative referendums, large conferences on principles and policy, a vote on acceptance or rejection by party members,” he said in a statement released through the Manning Centre for Building Democracy.

“My failure to strongly recommend a similar process to the Wildrose caucus was a mistake on my part. It was a disservice to those who sought my counsel and to those who have placed their trust in my commitment to democracy — a mistake for which I now sincerely apologize to all concerned.”

Manning told reporters after the Wildrose crossover that keeping a new party alive is difficult.

He cited how the Reform Party had hit a wall and was stuck in the position of never being able to get out of the opposition benches.

“It was that that forced us to look at something broader and I think that same situation faces the Wildrose,” Manning said, adding that the provincial party should be proud of what it accomplished.

She said that in the pursuit of power, Smith and the defectors swept aside democracy.