Trudeaus give Princess a snowsuit and a book 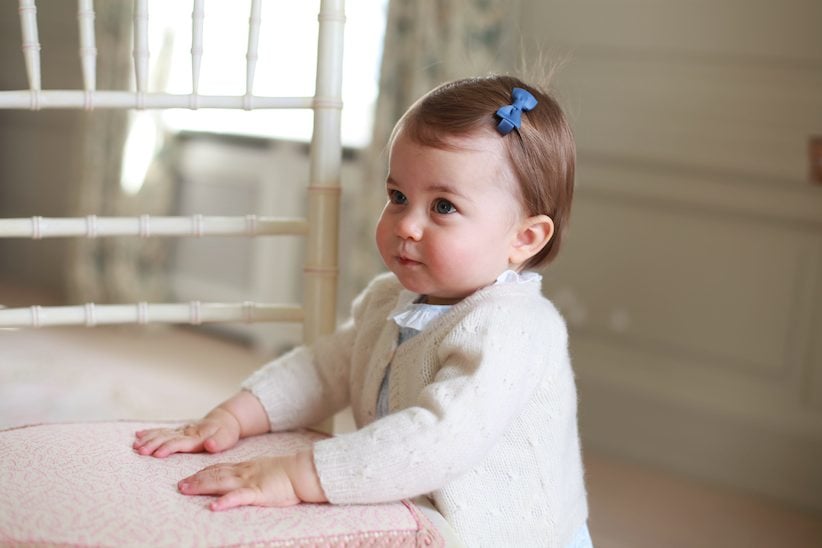 Britain’s Princess Charlotte poses for her mum in a photograph released on her first birthday. (Kate, the Duchess of Cambridge/Kensington Palace via AP)

LONDON — She may be too young to appreciate it, but Princess Charlotte has received an extraordinary array of birthday gifts, including a snowsuit and a book from Prime Minister Justin Trudeau.

Kensington Palace officials say she received letters and gifts from 64 countries on her first birthday Monday.

Some were early birthday presents given during recent state visits by world leaders, including U.S. President Barack Obama, who with his wife Michelle gave Charlotte a jigsaw puzzle and a soft toy modelled on Bo, the White House dog.

New Zealand sent teddy bears, blankets and booties of native wool, the Chinese gave her a set of silk figurines and the president of Mexico sent a silver rattle.