Roy Romanow: Why health care is an election issue

Video: Former Saskatchewan premier explains why medicare needs to be on the agenda in the next election 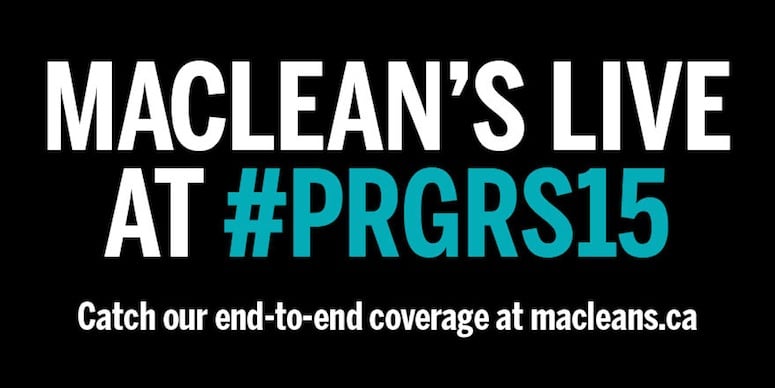 Roy Romanow, the former Premier of Saskatchewan and head of the federal Commission on the Future of Health Care in 2002, teaches at the University of Saskatchewan.

He was on a panel at the Broadbent Institute’s Progress Summit on “Medicare and the Fight for Canadian Values,” and spoke to Maclean’s about what he sees as the dismal state of health care, the need for pharmacare and why medicare needs to be on the agenda in the run-up to an election.

“What we’re seeing is not only a lack of action,” he told us. ‘We’re seeing another unrelated but related issue — a failure of Canada’s federation to work.”