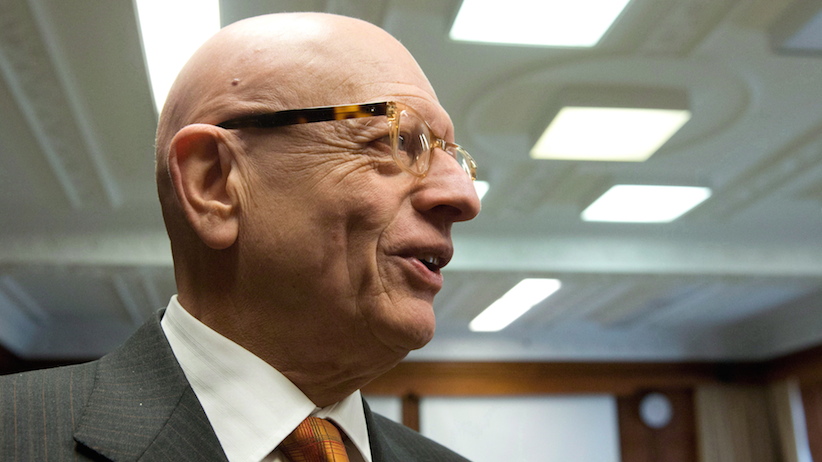 OTTAWA — It’s time for the federal government to hit the gas pedal on electoral reform, now that there’s a road map for replacing the current first-past-the-post voting system, say former elections chief Jean-Pierre Kingsley and a group of prominent Canadians.

With just 34 months before the next federal election, Democratic Institutions Minister Karina Gould should bring forward legislation within months to ensure a new system is up and running on time, Kingsley told an Ottawa news conference.

“The earlier the government tables its proposal, the greater the opportunity for Canadians to consider it, to debate it, and to understand it,” he said.

“The leadership of Minister Gould is essential in this endeavour, as is that of Prime Minister (Justin) Trudeau himself.”

Kingsley, who was Canada’s chief electoral officer from 1990 until 2007, said the government needs to get serious about the plan for so-called proportional representation, the system that was recommended amid much controversy by a special Commons committee last month.

“The government has said it would be introducing legislation … by May,” said Kingsley. “I’m expecting that to be respected.”

Trudeau promised during the last election campaign that the 2015 vote would be the last held under first-past-the-post, although he has since shown signs of backing away from that commitment.

Since December, the government has been encouraging Canadians to take part in an online survey about how best to change the electoral system.

Kingsley filled out the survey himself, and said he found it useful, although somewhat incomplete.

Gould was appointed minister of democratic institutions earlier this month, replacing Maryam Monsef, who stunned opposition MPs when she complained that members of the electoral reform committee had failed to do their jobs by not presenting the government with a new voting system proposal.

The committee’s report recommended that the federal government hold a referendum on some form of proportional representation. But that recommendation was not unanimous.

As well, some committee members who supported the option questioned the need for a referendum, which the Opposition Conservatives have been insisting on to ensure the will of Canadians is properly respected.

A number of opposition MPs have raised concerns that the Liberals plan to create a voting system that will favour their party.

Trudeau has yet to spell out how his government will move forward.

Canada’s current voting system elects one MP in each of 338 ridings across the country. For years, critics have complained that MPs can be elected with less than half the votes cast when more than two candidates are running.

Proportional representation would produce a Parliament where the popular vote is more accurately represented, with some MPs representing a geographical region instead of an individual riding.