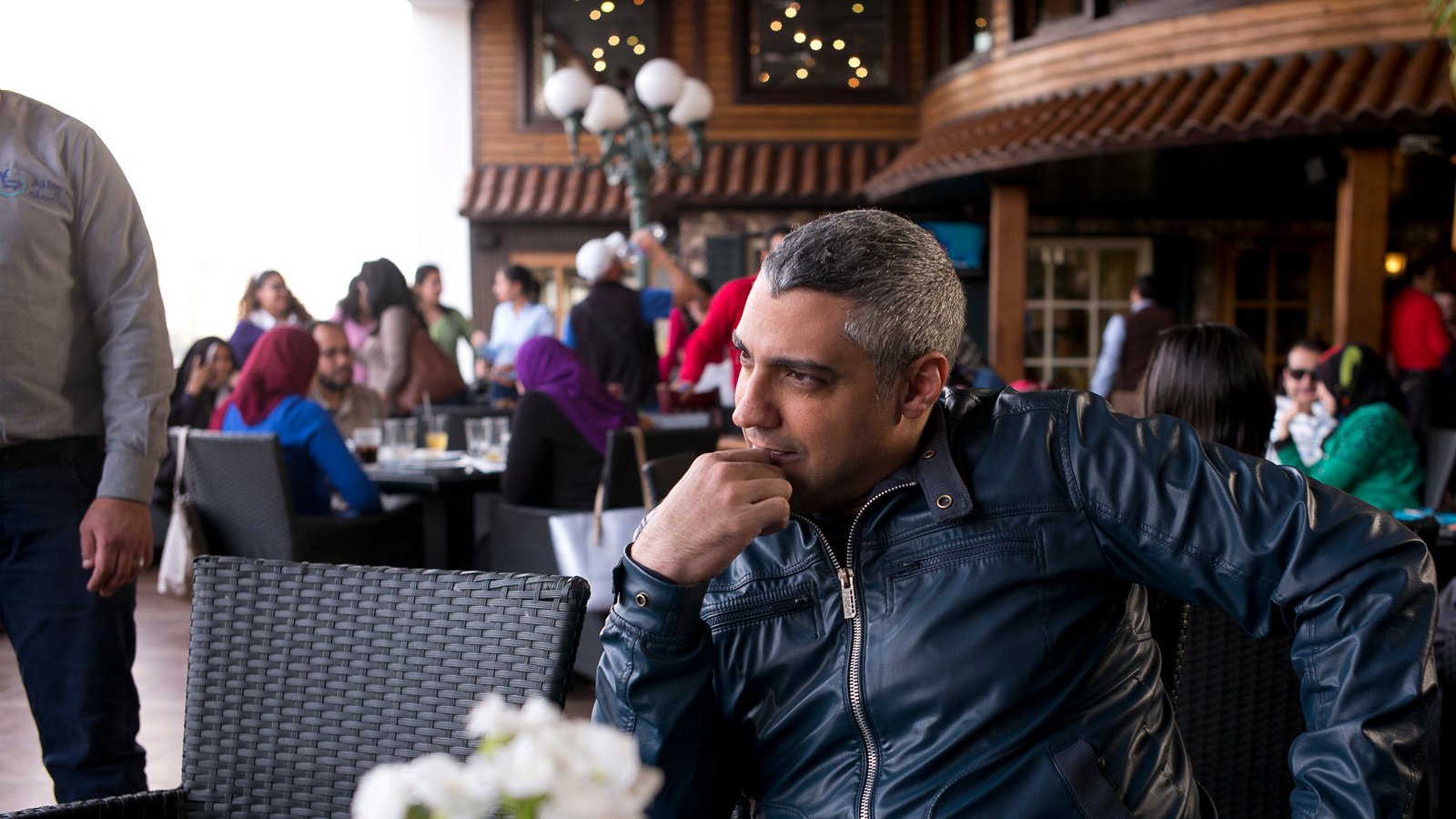 TORONTO – Random House Canada says it has acquired the rights to a book by Canadian journalist Mohamed Fahmy, who is undergoing a second trial on terror-related charges in Egypt.

The publisher says “Marriott Cell,” expected to be published in the fall, centres around the arrest of Fahmy and two fellow Al Jazeera English colleagues at the Marriott Hotel in Cairo in 2013.

Random House Canada says Fahmy’s book will also look at tensions in North Africa and the Middle East and include an introduction by Amal Clooney, a human rights lawyer and member of Fahmy’s legal team.

After being originally tried with his two colleagues, Fahmy was sentenced to seven years in prison, but a successful appeal resulted in a retrial.

One of his colleagues – Australian Peter Greste – was released in February under a law which allows for the deportation of foreigners convicted of crimes.

Fahmy gave up his Egyptian citizenship for what he thought was a requirement to be deported under the same law but remained in prison until he and co-worker Baher Mohamed were granted bail after their retrial began.