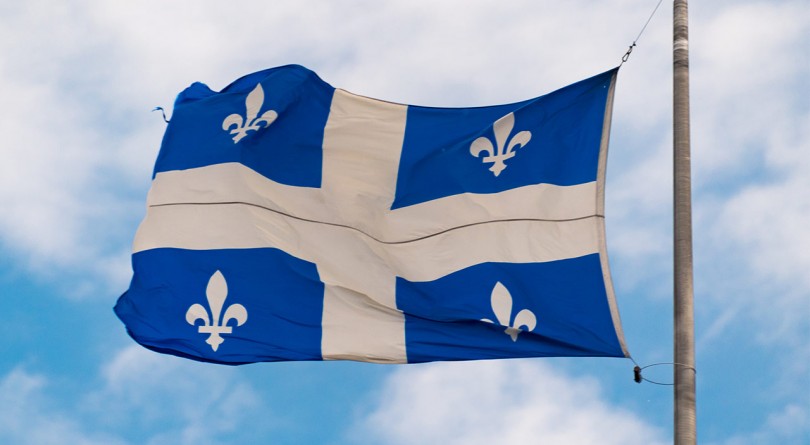 MONTREAL – A lot is unknown about how Quebec will implement a new law banning people wearing face veils from receiving public services, but what’s virtually certain is that it will be challenged in court.

In the near future, a Muslim woman wearing a veil and possibly with the backing of one or several civil rights organizations will likely attempt to receive a public service in Quebec and be denied.

The interaction will spark a court challenge that will probably end up in the Supreme Court of Canada, said Natasha Bakht, a law professor at the University of Ottawa.

“I think it goes without saying,” she said, regarding the numerous civil rights groups gearing up to help challenge Bill 62. “Many groups will be impassioned by this.”

Bill 62 prohibits anyone wearing a face covering from receiving or giving a government service and extends to public transit.

It was adopted last week to much criticism outside Quebec but most of the details of the law, specifically regarding how it will be enforced, have not yet been made public.

The National Council of Canadian Muslims, the Canadian Civil Liberties Association and the Women’s Legal Education and Action Fund have all told The Canadian Press they are studying the law and considering their next steps.

Another avenue to contest the law is the Court Challenges Program of Canada, set up to help finance cases involving language equality rights.

The body was recently restored by the Liberals after being abolished by the Conservatives in 2006, but Bakht said it’s not yet up and running.

Quebec Premier Philippe Couillard says Bill 62 is mainly about security and identifying people properly during an exchange of public services.

But Bakht said that’s a “thinly veiled argument” because the only people in society who regularly cover their faces in public are a minority of Muslim women.

Members of the national assembly voted 66-51 in favour of the legislation, with both major opposition parties voting against it because they wanted a much stricter law.

“This law is light years away from true secularism,” said Nathalie Roy of the Coalition for Quebec’s Future, which wants all teachers, judges, Crown prosecutors, police and prison guards to be banned from wearing any conspicuous religious symbol.

Roy said her party would also include language to ban all bureaucrats from wearing “accessories of submission,” and would explicitly ban the Islamic chador, burka or niqab.

The Parti Quebecois adopted its version of a secularism charter in 2013 similar to what Roy is proposing, but the party lost the 2014 election and it was never implemented.

Solange Lefebvre, a professor at Universite de Montreal who researches culture and religion in society, said Quebec is influenced by French intellectual circles when it comes to secularism and religious neutrality .

“It’s very clear why they did this,” she said.

“It’s the French influence. Quebec is a territory where the majority of people are francophone and who are historically Catholic and this combination with the intellectual ideas in France make it so France has a (strong) influence in Quebec.”

France, which has had a law banning all face coverings in public places since 2010, is far stricter on the issue than Bill 62 aims to be.

Bakht said the law is an expression of the popular sentiment in Quebec in legislative form.