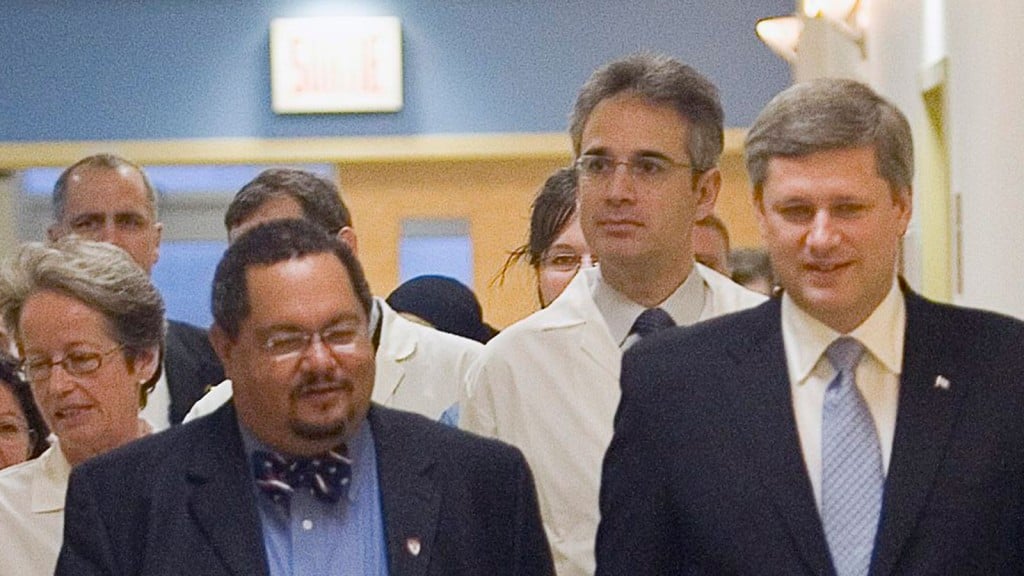 PANAMA CITY — Investigators with Quebec’s anti-corruption unit have received permission to view the body of Arthur Porter in Panama in order to confirm his death.

A spokesperson for the unit confirmed the investigators will be allowed to enter the morgue on Monday in order to collect fingerprints and visually identify Porter’s body.

Porter, the former director of the McGill University Health Centre, had been facing fraud charges in Canada related to a $1.3-billion contract to build a megahospital in Montreal.

Porter’s biographer published a statement Wednesday to say Porter’s doctor confirmed his patient had succumbed to cancer in Panama, where he had been detained since May 2013 as he fought extradition to Canada.

The head of the anti-corruption unit and a Quebec Crown prosecutor have both said they would not close Porter’s file without official confirmation of his death.

The two officers from the anti-corruption unit landed in Panama on Friday.