Rabies toll climbs to 65 in raccoons and skunks in Hamilton

Raccoon rabies hasn't been seen in Ontario since 2005 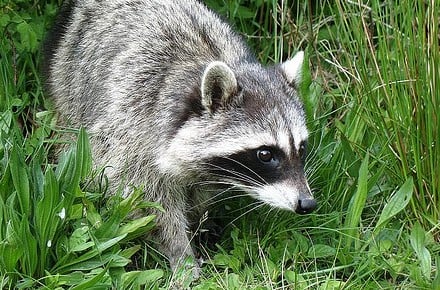 Hamilton says there are now 65 cases of rabies in both raccoons and skunks in the city.

It says 46 raccoons and 19 skunks have tested positive for the virus since the first case was reported in early December.

Hamilton public heath says skunks are a common rabies vector and were expected to be found in areas where raccoons tested positive for the virus.

It says five other raccoons have tested positive for rabies — four in nearby Haldminand-Norfolk and one in the Niagara region — bringing the total in the province to 70.

Raccoon rabies hasn’t been seen in Ontario since 2005 and its re-emergence in early December only came to light after two dogs got into a fight with a sick raccoon in the back of an animal services van.

That raccoon tested positive for rabies and the dogs were held in quarantine after being inoculated against the virus.