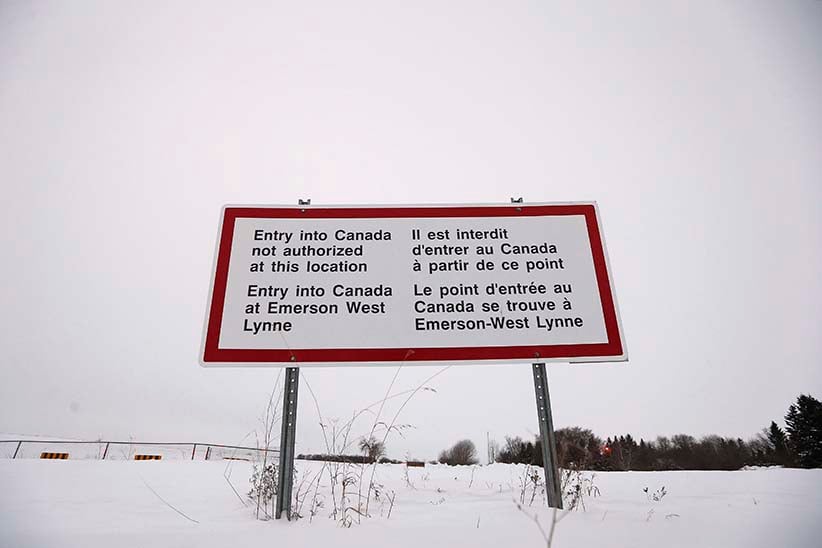 OTTAWA — The federal public safety minister is expected this weekend to visit the Manitoba town where dozens of people have been crossing illegally into Canada in recent weeks.

Ralph Goodale is making the trip Saturday to observe what’s happening on the ground in Emerson, Man.

Goodale is expected to meet and thank local officials who played a major role assisting the 90 people who have arrived in the small community since the start of the year, as well has hundreds before that.

On Thursday, border security officials said some 435 people had crossed illegally into Canada at several different points since Jan. 1, most of them with plans to ask for asylum.

Amid calls for stepped-up enforcement along the border, Goodale has said existing resources were being shifted around as required.

Still, communities affected by the influx have also been asking for more support to help cope with the influx of newcomers; earlier this week United Way Winnipeg launched a website to raise funds.