Police say all of 21 asked to make refugee claims and were taken to the CBSA port at Emerson, MB 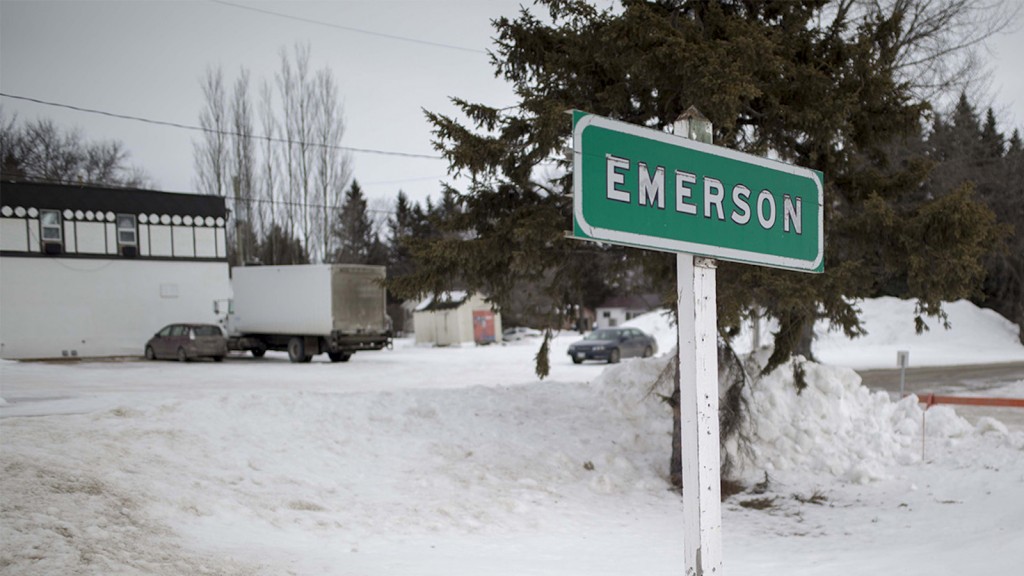 EMERSON, Man. – The Mounties say 21 people crossed the border illegally overnight near a Manitoba community where there has been a surge in people seeking asylum.

They say there were five people in the first group and 16 in the second group.

Police say all of the people asked to make refugee claims and were taken to the Canada Border Services Agency port at Emerson so they could do so.

An increasing number of refugee claimants, mostly from African countries such as Somalia and Ghana, have been risking freezing temperatures and walking through farmers fields to get over the border and into Emerson in the last few months.

The numbers have gone up following planned new restrictions in the United States on refugees.