'We have seen an unbelievable response from coast to coast' 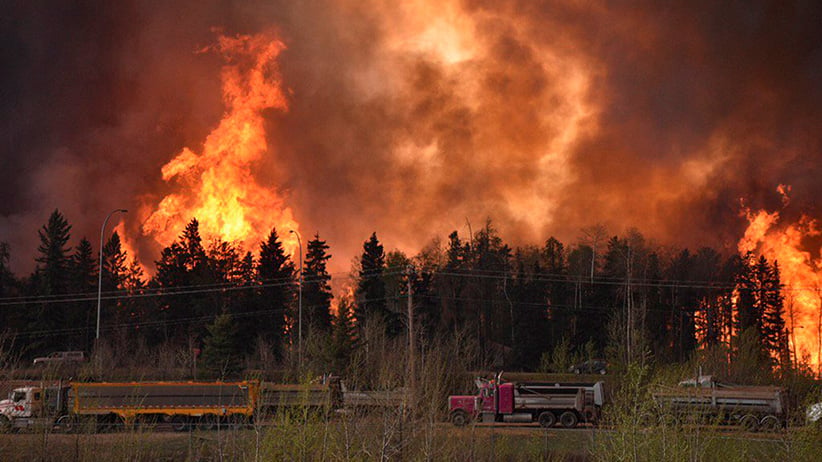 FORT MCMURRAY, Alta. — The Canadian Red Cross says $299 million has been raised to help with recovery from the Fort McMurray wildfire.

It says Canadians have donated $165 million and the federal government is giving $104 million in matching funds.

The provincial government says it is also matching $30 million in donations made by individual Albertans.

“Canadians were touched by seeing fellow Canadians being evacuated and the fire and responded tremendously. We have got donations from every part of the country.”

Sauve said that to date almost $200 million has been allocated for people of Fort McMurray, including direct cash payments of $84.4 million. There will be further help for residents who were uninsured or didn’t have enough insurance to cover their losses.

“The Red Cross — we don’t pass a judgment on why people need help,” Sauve said. “We help those in need — that is the humanitarian imperative of what we do.”

He says another $50 million will be given to local charities, such as food banks.

About $30 million is being set aside to help the small businesses recover and $12 million will be spent on community resiliency and fire prevention.

A massive fire forced the evacuation of close to 90,000 people from the Fort McMurray area in three months ago.

Since early June, residents have been returning to the community to assess the damage and rebuild.