A red light from the church 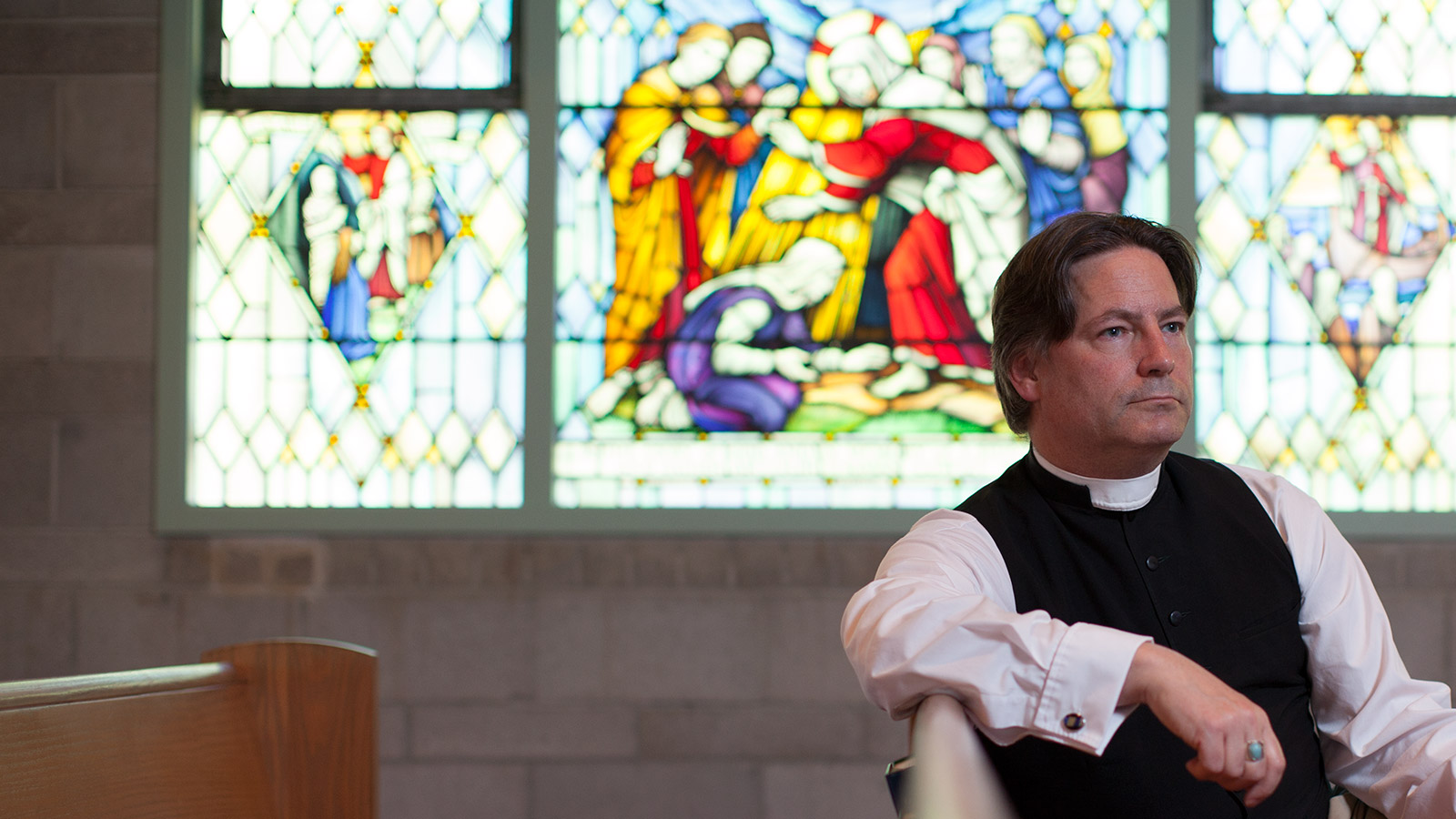 They’re not known for liberal attitudes toward sex, so it was no surprise when several religious groups appeared before the House of Commons justice committee last week to support the government’s new prostitution law. “We commend the government for the good work it has done in crafting Bill C-36, which courageously challenges the assumption that men are entitled to pay for sexual access to women’s bodies,” a policy analyst for the Evangelical Fellowship of Canada told the committee. “Canada will be a better place as this law begins to shape society . . . where men are held accountable for their actions, and where all are safe from predators,” said the director of Defend Dignity, a Christian group aiming to abolish the sex trade in Canada.

But now, in a surprising submission, dozens of Anglican clergy are urging the government to withdraw the bill, saying it is immoral and endangers sex workers. Rev. Bruce Bryant-Scott, rector at St. Matthias parish in Victoria, sent an open letter signed by 33 of his Anglican colleagues to the justice committee. “While we can debate the pros and cons of sex work in our Canadian society, and bring our religious beliefs to bear upon both sides . . . this proposed legislation does nothing to advance the welfare of sex workers,” it reads.

Bryant-Scott is new to the campaign for sex workers’ rights and felt compelled to write the letter after a member from PEERS Victoria, a sex workers’ support group, approached him for help. “It is not moral and ethical to pass laws that would drive these people underground, even if we disapprove of what they are doing,” he says. Although the committee hearings ended on July 10, he’s hoping to get more clergy on board. The bill, crafted to replace the previous law struck down by the Supreme Court of Canada in December, was amended on July 15 to make it illegal for prostitutes to solicit sex near schools, playgrounds and daycare centres.

The letter from the Anglicans included the signature of Rev. Mother Elizabeth Ann Eckert from the Sisterhood of St. John the Divine in Toronto. “I’m living the life of a celibate woman who’s taken vows to not have sex, so it’s funny to be commenting about it,” she says. “But I feel very much that these women and men who are involved in the sex trade need to have their voices heard around this, more so than those of us involved in religion.” She says the Bible provides ample support for sex workers’ rights.

However, not all Christians, or even all Anglicans, share this interpretation of scripture. Bryant-Scott says it’s a perspective held by a significant number of people within the Anglican Church of Canada, but it’s not an official stance.

Rev. David Opheim, who runs a drop-in centre for women and transgender sex workers at the All Saints Church-Community Centre in Toronto, says prostitution must be legalized in order to make the sex trade safer. “You don’t bring about change by over-regulating and over-legislating and not listening to people,” he says.

One of the main reasons for the differences of opinion among Christians is that they aren’t typically comfortable with unconventional types of sexual expression, Opheim says. “It’s one of the tragedies of the ways Christian theology has unfolded through the ages. We like to do it, but we don’t like to talk about it.

“There’s a large number of people who follow a particular Christian doctrine who feel they must impose all of their dogma on everybody else. From my perspective and the friends of mine who have signed this letter, we don’t come from that place.”

Sex workers welcome the unexpected Anglican support. “I was extremely heartened to read their letter, and very moved and very touched,” says Jean McDonald, executive director of Maggie’s: the Toronto Sex Workers Action Project, who testified against the bill at the committee on Tuesday.

McDonald says that to avoid unpleasant encounters, her group doesn’t typically communicate with religious groups. “Honestly, I don’t feel safe to do so, because their perception of sex workers is so negative. They won’t listen to me,” she says. “They think that any sex worker in the industry is a victim, that we just need to see the light and become a repentant whore. They’re not so keen on the unrepentant whores.”