On Sunday, Saskatoon will pay tribute to the hockey legend who died in June 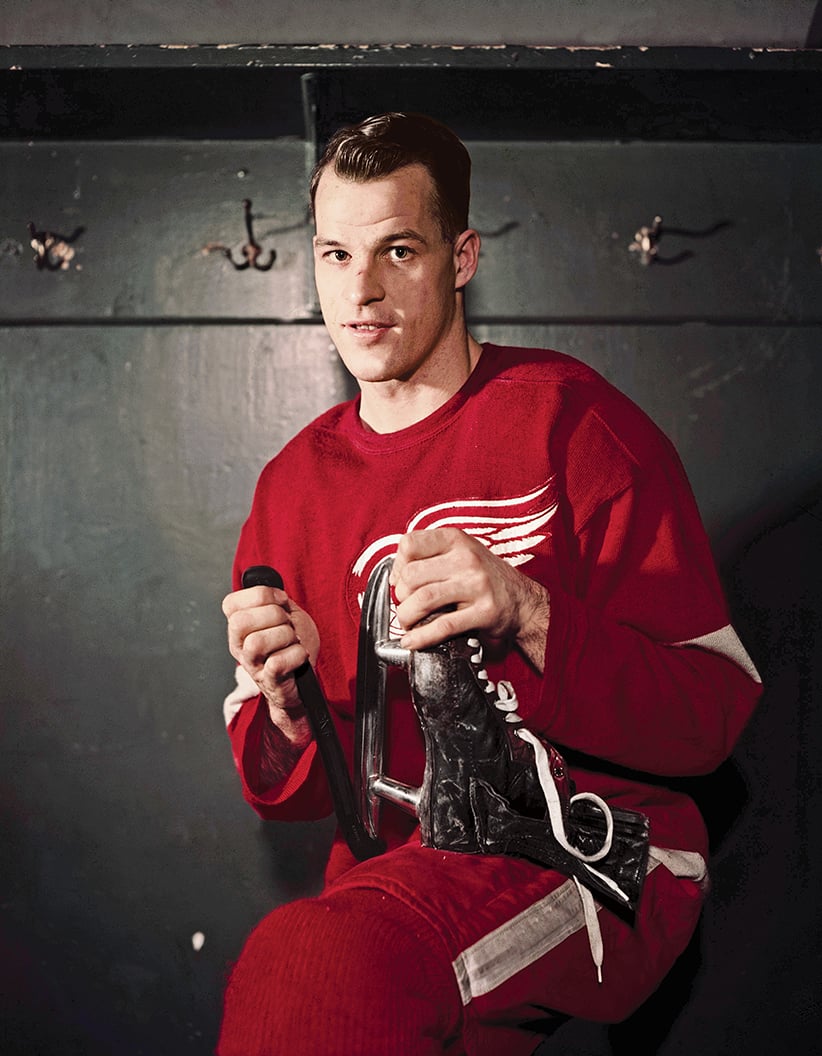 SASKATOON — Members of Gordie Howe’s family are getting ready to celebrate his life in his hometown of Saskatoon.

The city has declared Sunday as Thank You, Mr. Hockey Day, and a number of events are planned to honour the hockey legend, who died in June at age 88.

A private ceremony is to be held Sunday morning to inter the ashes of Howe and his wife, Colleen, inside a statue of him that sits in front of SaskTel Centre.

The family made the request, and the city successfully applied to the province to have the statue and a small portion of adjacent area declared a cemetery.

A bridge is also to be renamed in Howe’s honour.

Howe was born in Floral, Sask., but he grew up in Saskatoon before embarking on a record-setting hockey career in the United States.

“It’s going to be quite the day. I’m pleased that part of my brother is coming home,” Howe’s sister, Helen Cummine, told CKOM Radio.

Howe’s grandson, Corey Howe, recently moved to Saskatoon from Ohio and said he’s been struck by how many people he meets have a tale to tell about his grandfather.

“They just light up. They’ve got a Gordie Howe story and they just pour out their hearts and their love for my grandpa,” he said. “I can only stand there and say how important he was to me, as well, and how special it is to be a part of it.”

Other activities on Sunday will be centred on the home opener for the Western Hockey League Saskatoon Blades.

The team will wear special commemorative jerseys and the concourse at SaskTel Centre will feature artwork featuring Howe and display trophies he won during his career.

Howe spent 26 seasons in the National Hockey League and six in the World Hockey Association. He is still No. 2 on the NHL’s all-time goals list behind Wayne Gretzky.