‘It’s hard to dissociate the political persona from the grandmother' 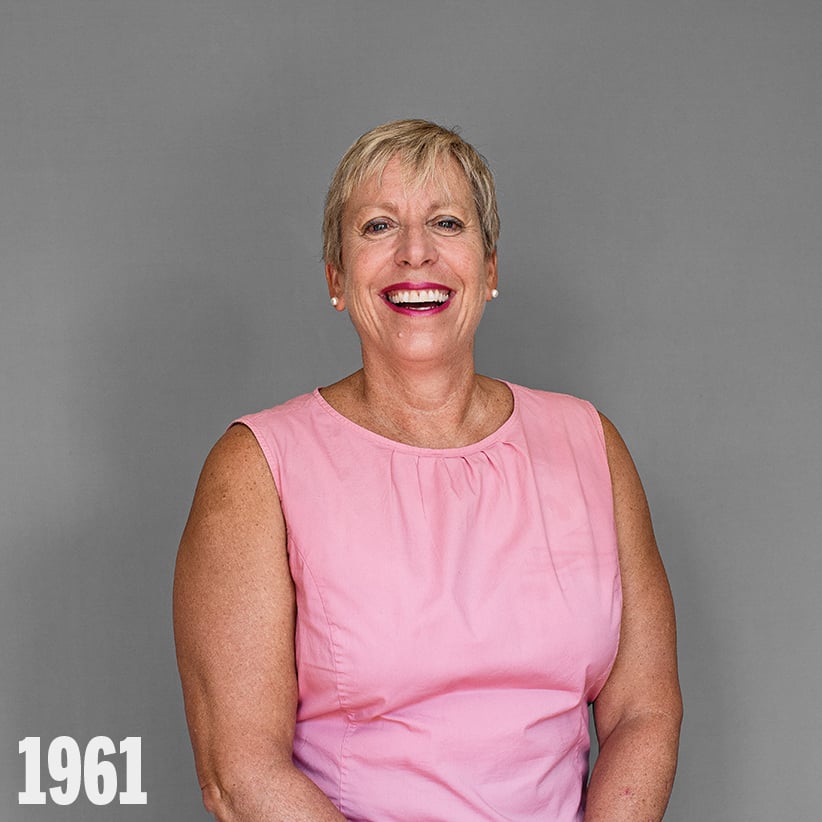 Michèle Nadeau was only 20 when her grandmother, Thérèse Casgrain, died, but she’s never stopped getting to know her. Thérèse, born in 1896, was a Canadian icon: she helped win women’s right to vote in Quebec, became the nation’s first female political party leader and was named a Companion of the Order of Canada before passing away in 1981. To young Michèle, however, Thérèse was merely Grand-maman, the loving and warm-hearted woman at birthdays and First Communions. “She was extremely present in our lives despite everything that she did,” says Michèle, one of Thérèse’s 17 grandchildren. “It’s hard when you’re young to realize the impact of a person like that.”

FROM THE ARCHIVES: In 1974, Maclean’s profiles “Thérèse Casgrain: enfant terrible at 87”

An early hint emerged at the Convent of the Sacred Heart in Montreal, where Michèle, like both her mother and grandmother, studied. Michèle didn’t understand why the head nun asked Thérèse to speak to the schoolgirls about her work; in fact, she was a bit embarrassed. “Oh no, don’t tell me she’s going to come to school,” Michèle remembers thinking. “It was hard to dissociate the political persona from the grandmother.”

In 1970, Michèle recalls, Pierre Trudeau appointed Thérèse to the Senate nine months before she’d turn 75 and have to retire. When a reporter asked her what she hoped to accomplish in such a short time, she replied, “Young man, you would be amazed to see what a woman can do in nine months.”

When Michèle was 13, she worked at her dad’s dry cleaning shop, not far from Thérèse’s Montreal apartment. On occasion, her grandmother would ask her to pick up ice cream and invite her over. “Invariably, I’d walk into this apartment and there might be Robert Bourassa or Jeanne Sauvé,” she recalls. “She would say, ‘This is so and so. Go and make us a cup of tea.’ ” At the time, Michèle thought little of it. “With hindsight, I look back and say, ‘Oh, mon Dieu!’” 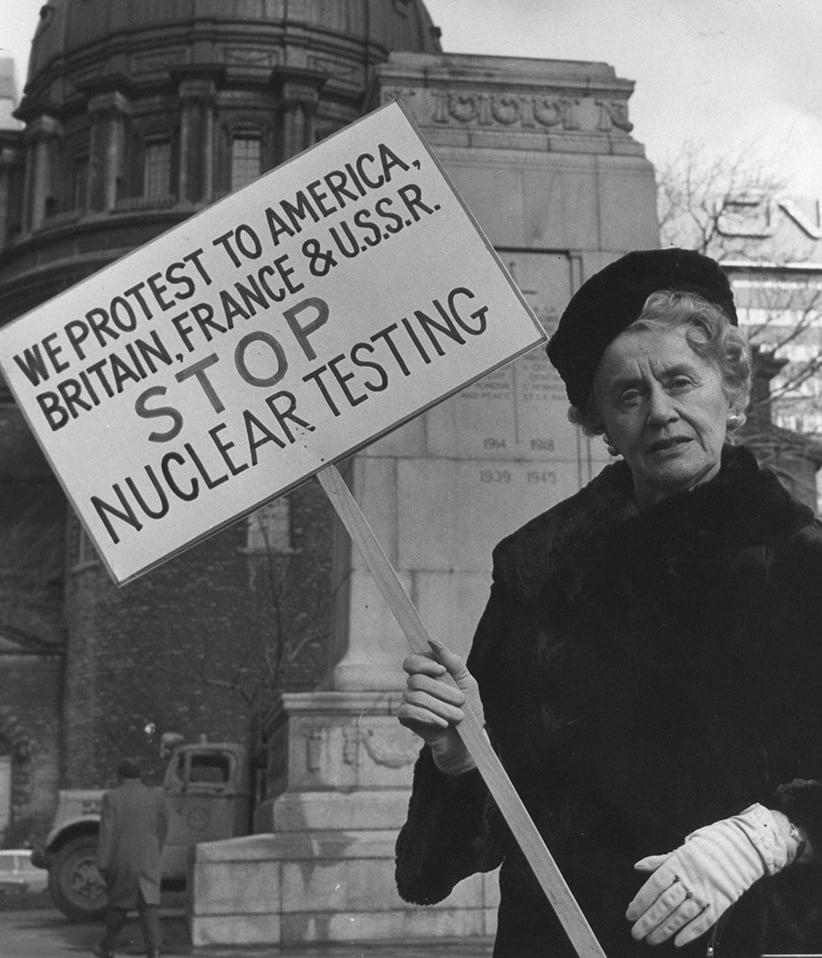 Michèle began to truly grasp her grandmother’s significance at the Yvettes rally on April 7, 1980, an event organized in response to Parti Québécois minister Lise Payette’s public critique of federalist women. Fifty-thousand women had flooded the Montreal Forum, and Thérèse, nearly 85 years old, had just taken the stage. “I have shivers when I think about it,” Michèle says. “There was a huge standing ovation, and it went on and on and on and it didn’t stop. That was my little personal epiphany, realizing what she meant to these women.”

Thérèse died the next year. Michèle went on to study translation and law—and merge the two as a legal translator. After meeting her husband, an engineer, and raising four children, she became the president of the Thérèse Casgrain Foundation, which has established post-doctoral fellowships and grants for community-based organizations. Thérèse was post-humously featured for a time on the back of the $50 bill, and both the Canadian and Quebec governments have given awards in her name.

About 10 years ago, Michèle began a second career teaching high-school French and Canadian history. “Who ends up in the textbook but my grandmother,” she says. “That was a neat thing for me—when you finally see your grandmother in a history book.” — Luc Rinaldi