Funeral will take place at the basilica on Friday afternoon 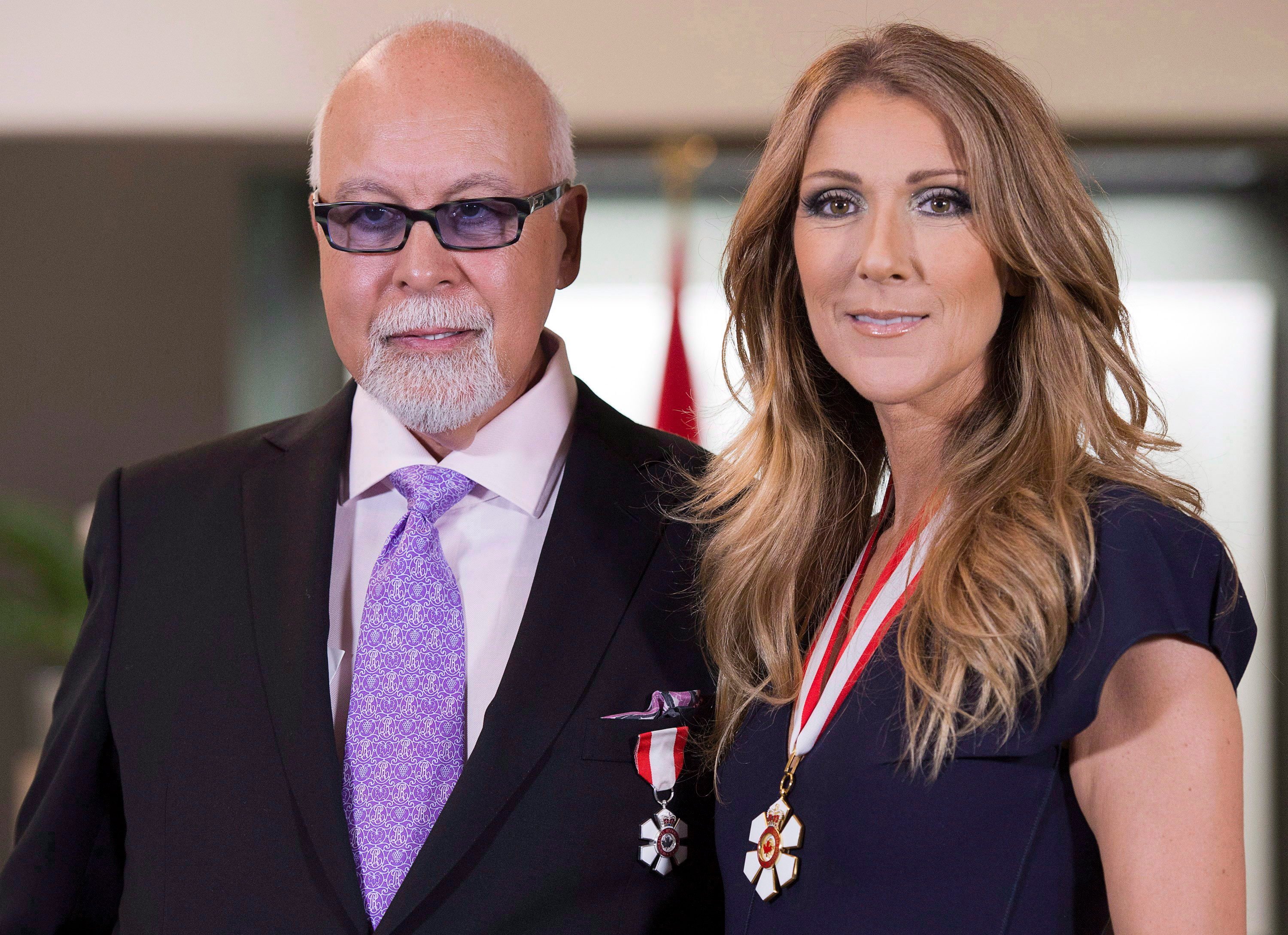 MONTREAL — Mourners will have a chance to pay their respects today to Celine Dion’s late husband, Rene Angelil.

A viewing will be held at Montreal’s Notre-Dame Basilica, with members of the public able to pay tribute between 2 p.m. and 9 p.m.

His funeral will take place at the basilica on Friday afternoon.

Angelil died last Thursday at his home in Las Vegas after a long battle with throat cancer.

He was two days shy of his 74th birthday.

As per Angelil’s wishes, the viewing and funeral are being held at the church where he and the singer married in 1994.

Dion and Angelil had three children —Rene-Charles, who was born in 2001, and twins Nelson and Eddy, who arrived in 2010.

Angelil was in a band in the 1960s called Les Baronnets. When it dissolved, he teamed up with friend Guy Cloutier to manage several up-and-coming Quebec artists including Rene Simard and Ginette Reno.

He later struck out on his own and in 1981 received an audio tape in the mail from Dion’s mother, who encouraged him to ”listen to it carefully. It’s my 12-year-old daughter.”

Struck by her voice, Angelil quickly took her under his wing.

He gave Dion an image makeover when she turned 18 and launched her first English-language album — ”Unison” — in 1990, which established her as an international pop star.

A celebration of Angelil’s life will take place Feb. 3 at Caesars Palace in Las Vegas.

Dion is also dealing with another tragedy in the family — her brother Daniel Dion died of cancer two days after Angelil.

His funeral is set for Monday, just outside Montreal in the family’s hometown of Charlemagne.