A supporter of departing Calgary West MP Rob Anders is calling on Conservatives to vote Libertarian on Oct. 19. 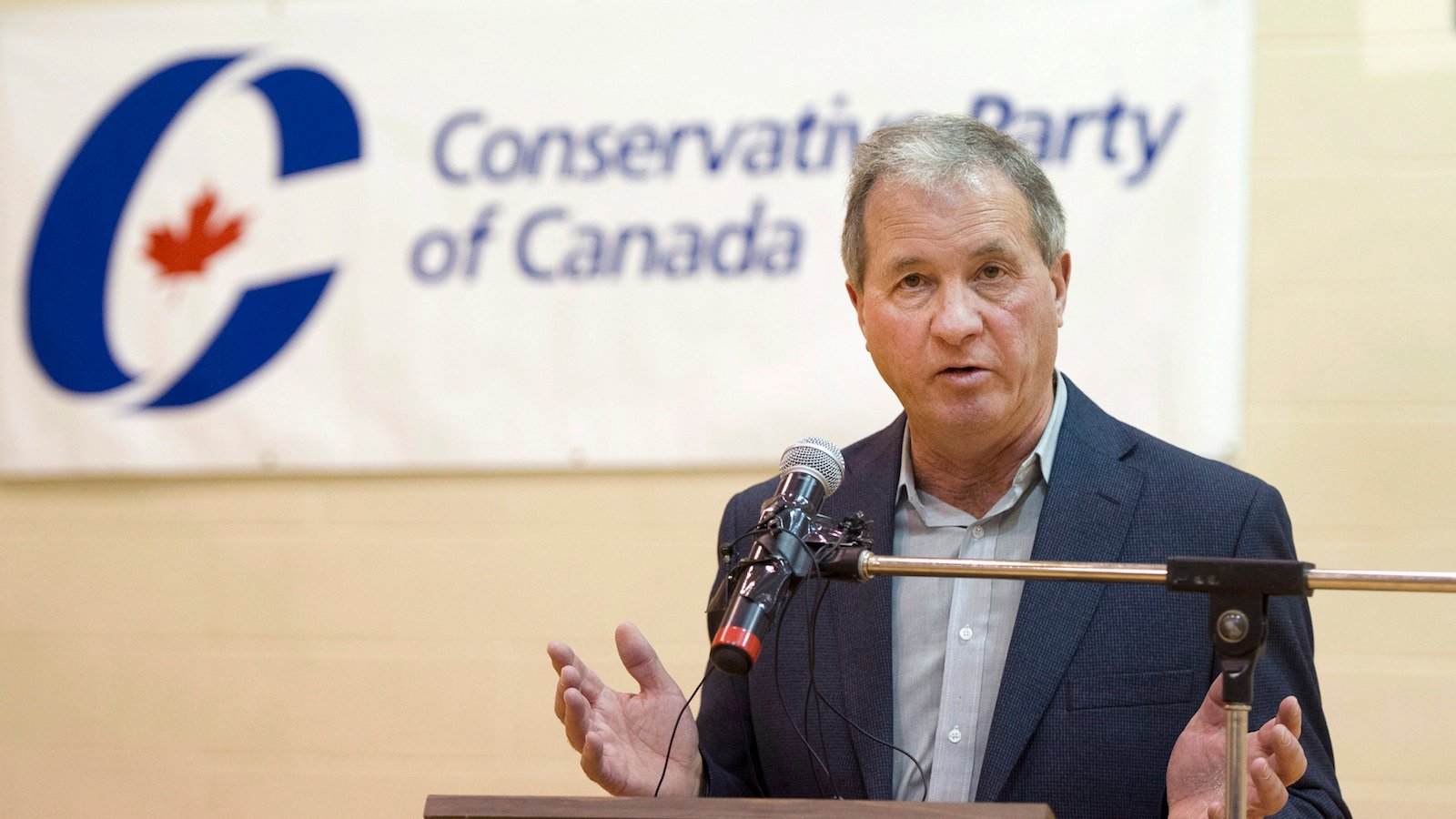 Calgary West MP Rob Anders is best known for being the only parliamentarian to oppose giving Nelson Mandela honorary Canadian citizenship, but it appears his supporters aren’t going to let his successor have it easy.

Anders lost the Conservative nomination more than a year ago for the newly redrawn riding of Calgary Signal Hill. Ron Liepert, Alberta’s former Progressive Conservative finance minister, won. In the lead-up to the nomination vote, Anders dismissed Liepert as a Red Tory, compared Red Tories to “a flu that just won’t go away” and said Red Tories would have to “recruit Liberals and New Democrats because they know they don’t have enough numbers in and of themselves.”

Now, Anders’s former riding association president is asking Conservatives to support the Libertarian candidate in Signal Hill, according to an email provided to Maclean’s.

“True conservatives were very disappointed when Ron Liepert, with the help of the left, manipulated his way in to the Calgary Signal Hill candidacy for the Conservative Party of Canada,” wrote John DeRinzy, who identifies himself in the email as a former president of the Calgary West Conservative riding association. “We have gone from having a college-educated, dedicated MP with a voluminous knowledge of history and politics, to a guy who has a history of failure in the provincial arena.”

DeRinzy writes that he doesn’t want to spoil his ballot or simply not vote, so he is supporting Libertarian candidate Tim Moen. Moen is also the leader of the Libertarian Party of Canada, and DeRinzy says he has committed to working with the federal Conservatives.

That might be a tough sell, however, if the Conservatives were to win the election and introduce legislation similar to some of the bills they’ve written in the past, including C-51 (a law Liepert supports).

C-51, which became law last June, lowers the threshold for arrest, would allow the government to try to remove information from the Internet, criminalizes some speech and lets government departments and agencies share information with each other.

The Libertarian Party platform would also seem to run counter to that of the Conservatives, who have made it a point to crack down on crime: the Libertarians call for the legalization of what they see as victimless crimes, including sex work and the consumption and sale of marijuana. The party also opposes military missions.

“I stand fully behind the Conservative Party of Canada’s efforts to make a positive difference in the lives of Canadians by implementing strong conservative values. But I have to help Tim Moen defeat Ron Liepert, in order to assist the Party. Can you imagine the chaos another red tory will do in the Harper caucus?”

The email appears to have been sent to Anders supporters in Calgary West, with DeRinzy referring to the change in boundaries.

A spokesman for the Conservative party dismissed the email.

“There’s only one party that can stop the high-tax, big spending agendas of the Liberals and NDP, and that’s the Conservative Party of Canada under the leadership of Prime Minister Harper,” Chris McCluskey wrote in an email to Maclean’s.

Anders also tried his hand at the rural Bow River riding, and lost that too. He was denied the chance to run for the Wildrose leadership.