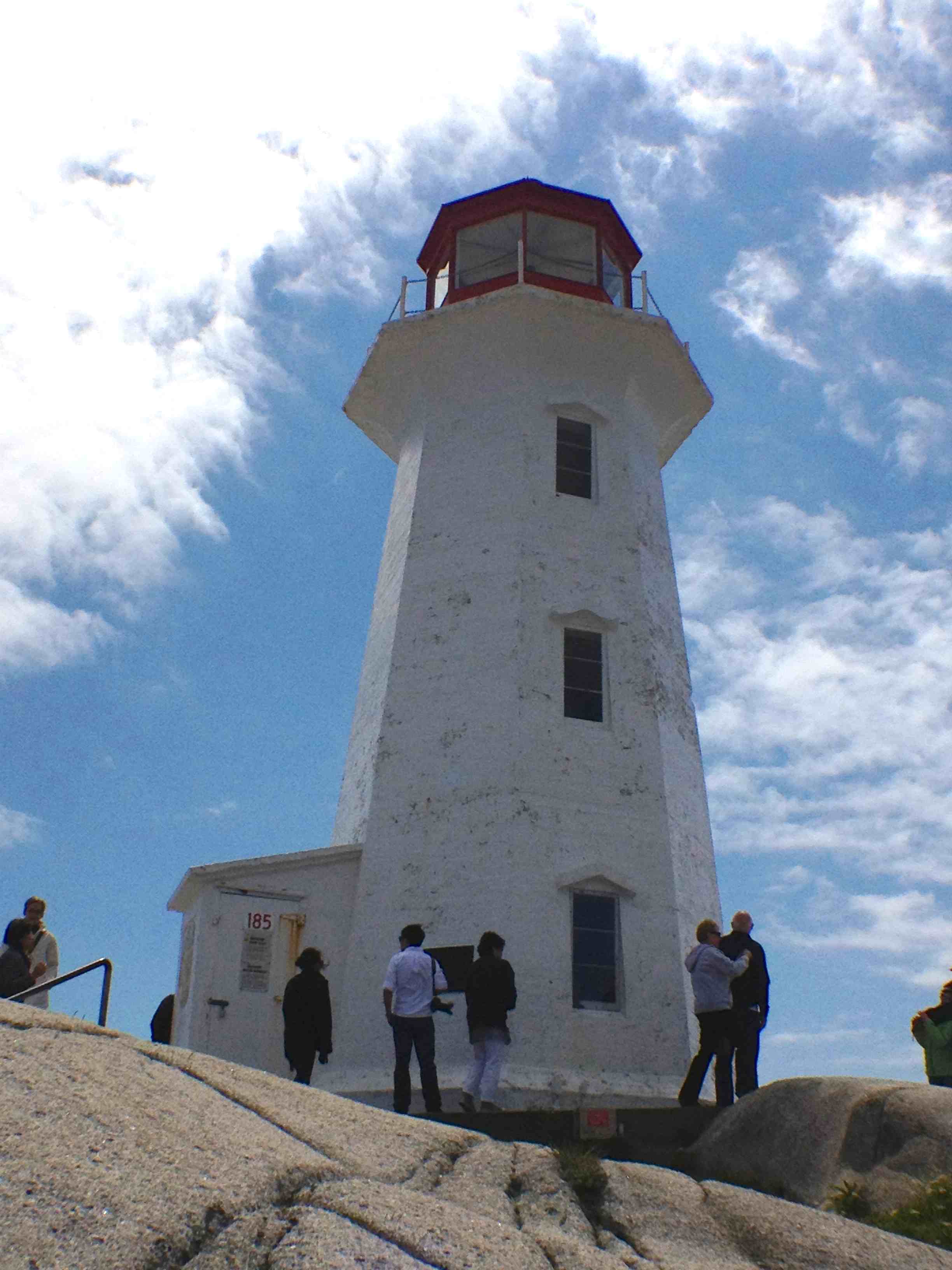 The lighthouse at Peggy’s Cove.

HALIFAX — Tourists planning to visit one of Atlantic Canada’s most recognizable landmarks this season will be greeted by new safety measures that the Nova Scotia government hopes will keep them away from the pounding surf that sweeps across its famous weathered rocks.

The province said Thursday that it plans to install safety signs, interpretive panels and a video message warning of the ocean’s power at Peggy’s Cove.

The measures are the result of recommendations made by a team of community members and local organizations struck after one man died and another was rescued in the chilly waters off the rocks last year.

“We’ve engaged a number of people who had the unfortunate experience of witnessing or responding to those circumstances at Peggy’s Cove and the general consensus has been awareness is the appropriate step to take,” said Business Minister Mark Furey.

Furey said the objective is to bring greater awareness to the risk posed by the rocks and waves that can bound up with startling force to drag unsuspecting bystanders into the frigid Atlantic.

When asked whether patrols would also make a difference, Furey said they posed too much danger.

“Patrols actually put people at risk and the last thing we want to do is actually expose others to risk,” he said.

The safety measures would see The Sou’Wester, a restaurant overlooking the site’s iconic lighthouse, put rock barriers around the parking lot to guide visitors towards warning signs.

Furey said tourism staff will also improve communications with visitors, while a social media safety campaign will be launched at the start of the tourism season.

He said the combined cost of the signage and social media campaign is about $25,000.

A 25-year-old Smiths Falls, Ont., man was killed after he was pulled into the Atlantic Ocean from the rocks last April.

Another man was pulled to safety about two months later by a boat operated by Peter Richardson, the owner of Peggy’s Cove Boat Tours.

Richardson said Thursday that he supports the province’s measures, but he thought using people to patrol the rocks would also be a good idea.

“I realize that when you need them the most it’s during a storm day so you would be putting them at risk, but maybe they could stop them (tourists) from leaving the parking lot area on those days,” he said.

But Richardson added that there was only so much that could be done to stop people who want to get close to see the water hit the rocks.

Almost 500,000 people visit Peggy’s Cove every year and incidents where waves have swept people off the rocks are rare, according to the province.