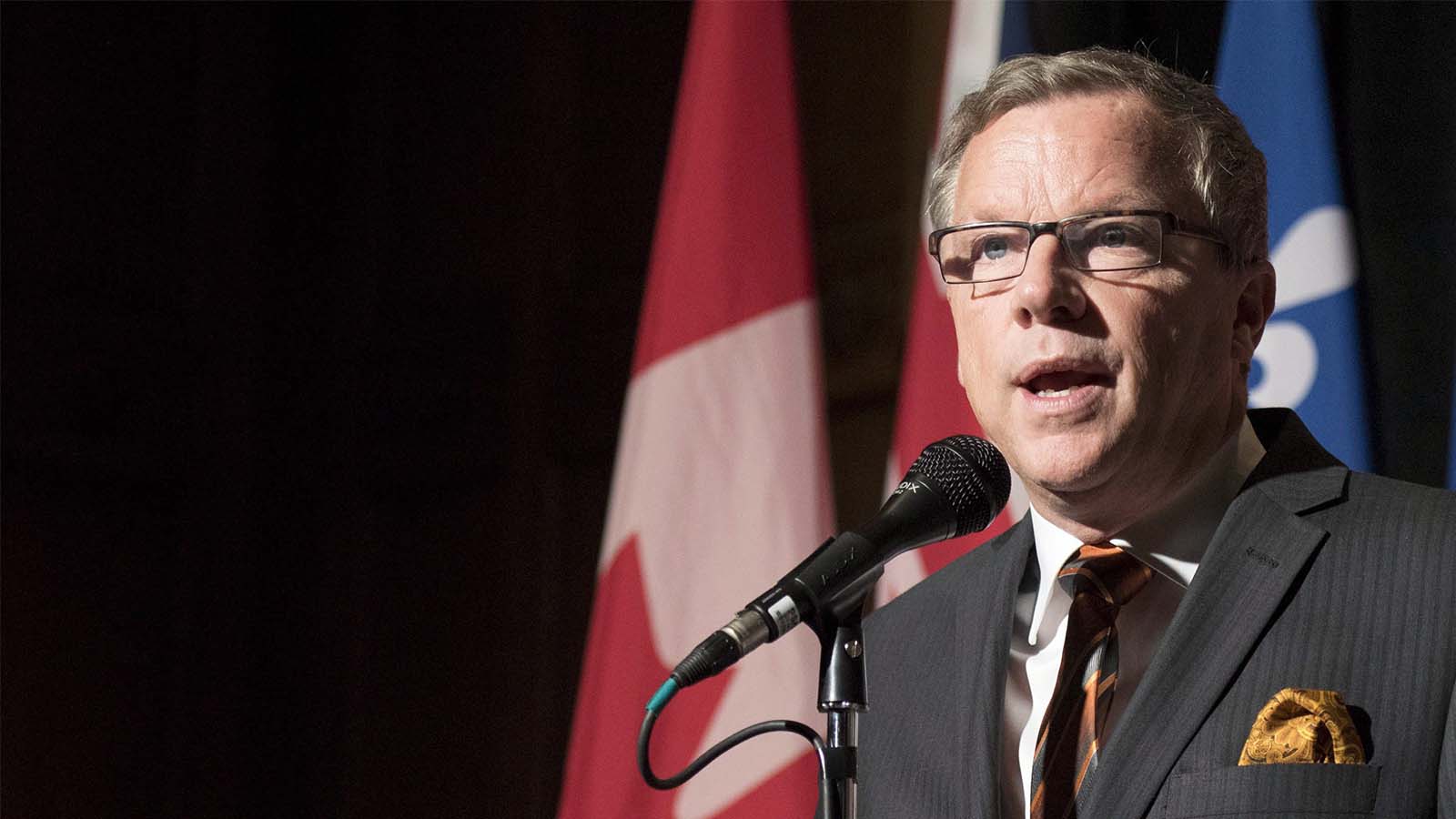 REGINA – Saskatchewan wants the federal government to bankroll a program that would see oil and gas workers who have lost their jobs clean up abandoned and dormant wells.

Premier Brad Wall says it would help stimulate employment in the oil-and-gas sector and accelerate environmental cleanup of wells that are no longer capable of production.

Wall says he has pitched the proposal, which would cost Ottawa $156 million, to Prime Minister Justin Trudeau.

“Here is a chance for us to actually put people back to work in the energy services sector and continue with the cleanup (of suspended wells), perhaps at a more accelerated rate,” Wall said Monday.

He estimates the program would generate 1,200 jobs and speed up the decommissioning and reclamation of 1,000 non-producing wells in Saskatchewan over the next two years.

The government estimates there are more than 20,500 “suspended” wells in the province that are currently not producing, many of which are waiting to be decommissioned and reclaimed.

Work would include safe removal and disposal of old equipment, remediation of any spills, covering wells in concrete to eliminate venting of greenhouse gases such as methane and revegetation of the land.

The federal government has indicated it is considering the proposal, Wall said.

“I look forward to a favourable response.”

Officials in the Prime Minister’s Office were not immediately available for comment.

Saskatchewan’s proposal is the brainchild of Matt Cugnet, president of Valleyview Petroleums Ltd., a family-owned exploration and production company in Weyburn.

Cugnet said the service sector has been hit hard by the economic downturn caused by low oil prices, forcing his and other companies to lay off trained workers with lots of experience.

He said hiring those workers to deal with suspended wells would help the economy and the environment.

“You can pay people to sit home on employment insurance or you can pay them to create value,” Cugnett said.

It would also encourage workers to not move away from the region in search of other jobs, he suggested. Employees will be needed when the price of oil and the industry’s prospects bounce back, he said.

“We are trying to hold on to our people as best we can. “Otherwise we lose their skillset, knowledge and experience.”

Cugnett said he shared his idea with the member of the legislature for the Weyburn area, who presented it to the provincial government.

“We would welcome federal assistance to address orphaned wells, however, our priority right now is investing in infrastructure to create jobs and stimulate the economy through the downturn, which has been the primary focus of our discussions with the federal government,” said Matthew Williamson, an official in Premier Rachel Notley’s office.

Energy companies should cover the cost of cleaning up old wells, said Larry Hubich, president of the Saskatchewan Federation of Labour.

Hubich declined a request for an interview.