Rape refers to rapeseed, once a key crop—but some in Tisdale, Sask. were concerned the name offended people who thought it meant sexual assault 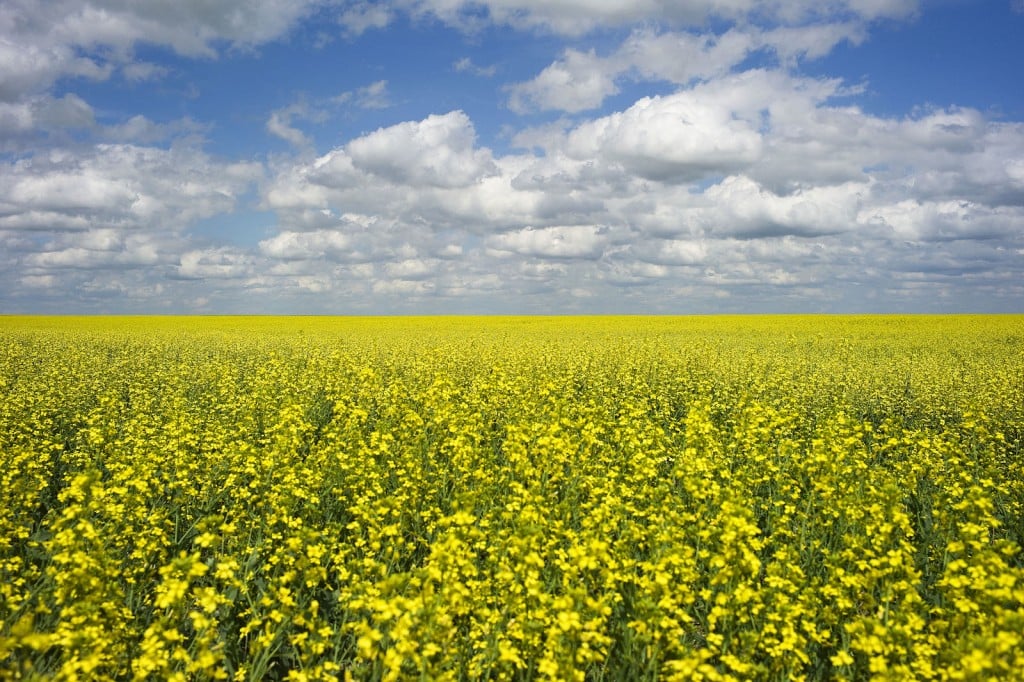 TISDALE, Sask. – A town in northern Saskatchewan will no longer use the slogan “Land of Rape and Honey.”

Town council has voted to rebrand the community of Tisdale by next June.

Tisdale has used the slogan for nearly 60 years, but a survey found a majority of the 3,200 residents wanted to drop the catchphrase.

Rape refers to rapeseed, a bright-yellow plant that was a precursor to modern canola and was a key crop in the area.

But some were concerned the name offended people who thought it meant sexual assault.

Sean Wallace, Tisdale’s economic development director, says the production of rapeseed and honey have declined in the area.

“It’s very odd to have a brand be around that long and we also want something that’s going to exemplify … strengths that we have here in Tisdale today,” Wallace said Wednesday.

“The rapeseed crop is hardly grown any more.”

Wallace said the town’s economic development committee will decide how best to consult with residents on a new slogan.

“The slogan has been here for 60 years and it’s near and dear to people’s hearts here, but 20 per cent more of the population saw a need for change.

“It’s my hope that everyone will get behind the change and get involved and be a part of the process.”

Last spring, Tisdale Mayor Al Jellicoe said one or two complaints were coming into his office every year from people in Canada and the United States who were incensed by the slogan.

He said there was also a problem with clarifying the meaning while talking business.

The town, about 210 kilometres northeast of Saskatoon, established the slogan in 1958.