In the news today: New phase in the campaign, jury selection in the Oland trial 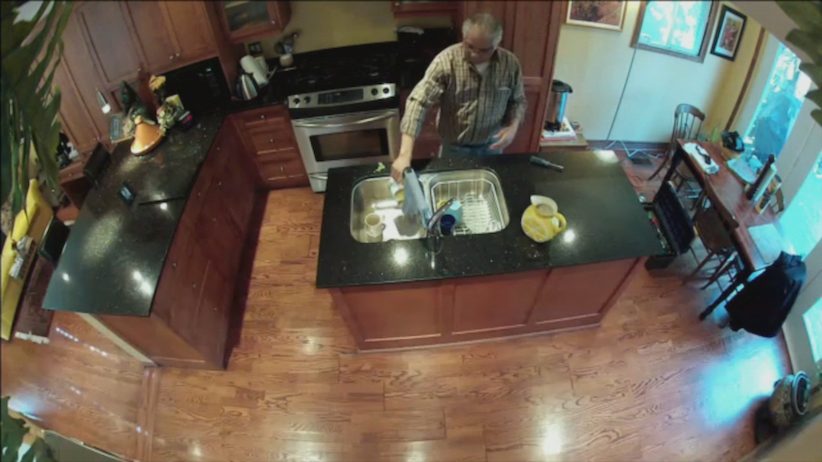 The Conservatives dropped two candidates in the important Greater Toronto Area on Monday after embarrassing videos surfaced in the mainstream media and online. The Labour Day revelations came on what is considered the demarcation line between the summer campaign that began Aug. 2 and the push to the polls on Oct. 19.

Jury selection in a high-profile murder case involving one of the most well known business families in the Maritimes begins today at a hockey arena in New Brunswick. Dennis Oland is charged with second-degree murder in the 2011 death of his father Richard, an accomplished businessman and active community member in Saint John.

So who is panicking amid the current volatility on global equity markets? Apparently not most Canadian retail investors, according to a new survey issued by the Canadian Imperial Bank of Commerce. CIBC says the survey, conducted Aug. 31 and Sept. 1 after some two weeks of extreme volatility on the markets, found that 85 per cent of Canadian investors polled didn’t panic during the dramatic ups and downs.

Fears about radioactive contamination may close the door to uranium mining in Quebec just as public angst shelved shale gas extraction in the province in 2011. Hundreds of municipalities have joined First Nations to oppose uranium mining, worried that it could threaten their health, harm natural environments and ruin traditional hunting and fishing.

The Montreal SPCA is asking the Quebec government to ban keeping dogs chained around the clock as part of an upcoming overhaul of animal-rights legislation. The organization is launching a campaign today to raise awareness about tethered dogs, which they say are more likely to be injured or neglected, are exposed to the elements, and suffer psychological damage as a result of being constantly tied.

A trial begins in Sydney, N.S. for a teenager charged with criminal negligence causing death under the Youth Justice Act after a Sydney Academy student died after being hit by a school bus.

Judgment in case of Chuang Li, who is charged with three counts of attempted murder, four counts of aggravated assault and four counts of assault with a weapon following a stabbing rampage at a Toronto office last year.