In the news today: Attawapiskat, G20 sentencing, and a bank rate announcement 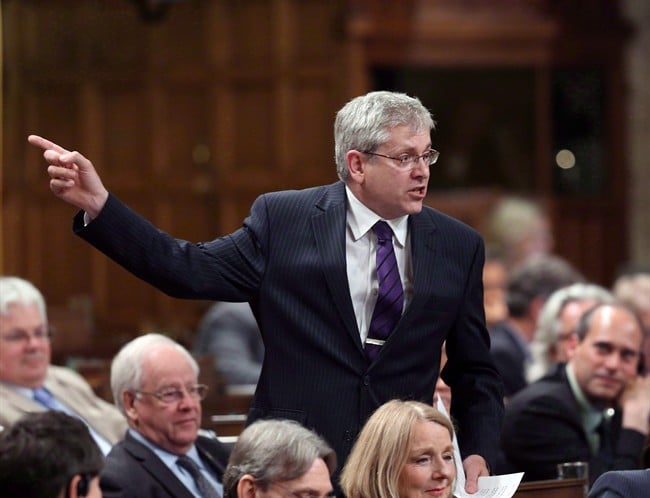 The suicide crisis on a northern First Nation has “shocked the world,” New Democrat MP Charlie Angus said during an emergency debate in the House of Commons Tuesday night on the Attiwapiskat suicide crisis. The community leaders declared a state of emergency on Saturday, citing 11 suicide attempts so far in April and 28 in March. Angus said no one can understand how a country as rich as Canada can leave so many young people behind.

A sentencing hearing for a senior officer involved in the civil liberties breach that stained the chaotic G20 summit six years ago begins today. The prosecution wants Toronto police Supt. David (Mark) Fenton demoted for a year. He wants a reprimand or, at most, the loss of five vacation days. Complainants who were “kettled” — some for hours in a torrential downpour — want him fired.

Foreign Affairs Minister Stephane Dion has released documents showing he approved the export of $11 billion worth of the $15 billion in light armoured vehicles destined for Saudi Arabia as part of a controversial defence contract. The documents indicate Dion approved the export after government officials advised him that they were satisfied the Saudis would not use the combat vehicles against their own people, but instead would use them to defend Canada’s common security interests with the desert kingdom.

An RCMP officer who established herself as an investigator in a small town detachment was remembered Tuesday for the impact she had on everyone she met. Const. Sarah Beckett, 32, who died on duty last week when her cruiser collided with a pickup truck in the Vancouver Island community of Langford, was also described as a loving wife and mother with a quirky sense of humour and a commitment to service.

The federal agency tasked with curbing money laundering has been stepping up its efforts to educate real estate agents about their obligations to monitor and report suspicious transactions, documents show. The anti-money laundering watchdog put together a work book and a webinar for real estate agents, and last summer gave a presentation to the Canadian Real Estate Association, according to emails obtained by The Canadian Press through an access-to-information request.

The Bank of Canada will make its interest rate announcement and releases its monetary fiscal outlook.