April 20: A new Toronto police chief, the home stretch for Parliament, and the brand new "q" 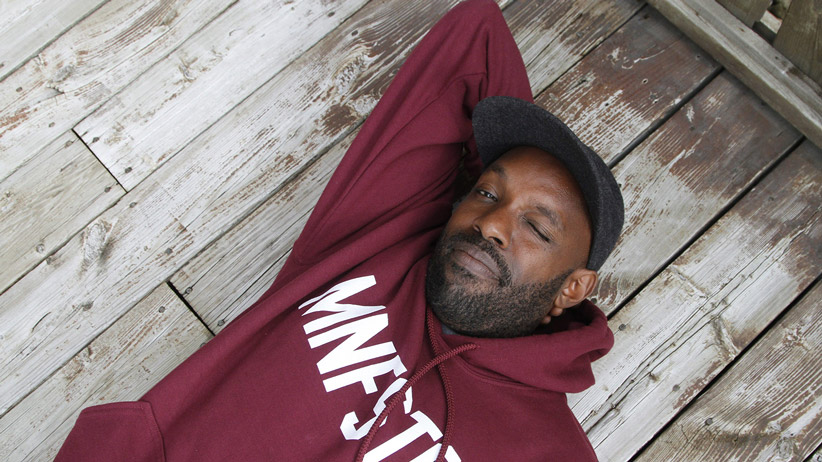 It’s widely reported that Mark Saunders will be Toronto’s next police chief, becoming the first black man to lead the force. The reports say the official announcement is expected today. Saunders has been with the Toronto Police Service for 32 years and is currently deputy chief. His boss, Chief Bill Blair is retiring at the end of this week after about a decade-long stint as Toronto’s top cop.

Four members of the British navy facing sex assault charges may learn today if they’ll be released from custody. They’re due to appear in a Halifax court today facing allegations of participating in a “group sexual assault” at CFB Shearwater near Halifax this month. They spent the weekend behind bars and prosecutors have been trying to determine if they can be released and whether they’ll be allowed to return to the U.K. pending the outcome of their case.

The process of selecting jurors will begin in the Halifax trial of two people charged in connection with the slaying of Loretta Saunders. Blake Leggette and Victoria Henneberry face first degree murder charges. Saunders was found dead in a wooded area in New Brunswick last year, two weeks after she disappeared from her Halifax apartment.

A Prince Edward Island man has a court appearance in Charlottetown today on a terrorism-related charge. Amir Raisolsadat was arrested last month after police said they feared he would commit a terrorism offence. Police have yet to release any information on the allegations Raisolsadat faces.

PARLIAMENT HEADS INTO THE HOME STRETCH

Parliament resumes sitting today for what’s expected to be the last time before the next federal election scheduled for this fall. The main event for this week is the federal budget, the first for Finance Minister Joe Oliver. Despite the fact that falling oil prices have put a dent in the federal government’s purse, the governing Conservatives are still promising a balanced budget.

A new survey suggests Canadians are in the middle of the pack when it comes to thinking about the environment when they’re shopping. Survey firm Gfk found most Canadians surveyed believe companies should be environmentally responsible and try to factor that in when making purchases. But the survey, which questioned 28,000 people worldwide, also found that Canadians were eight percentage points below the average in terms of buying only bought products and services that corresponded to their beliefs.