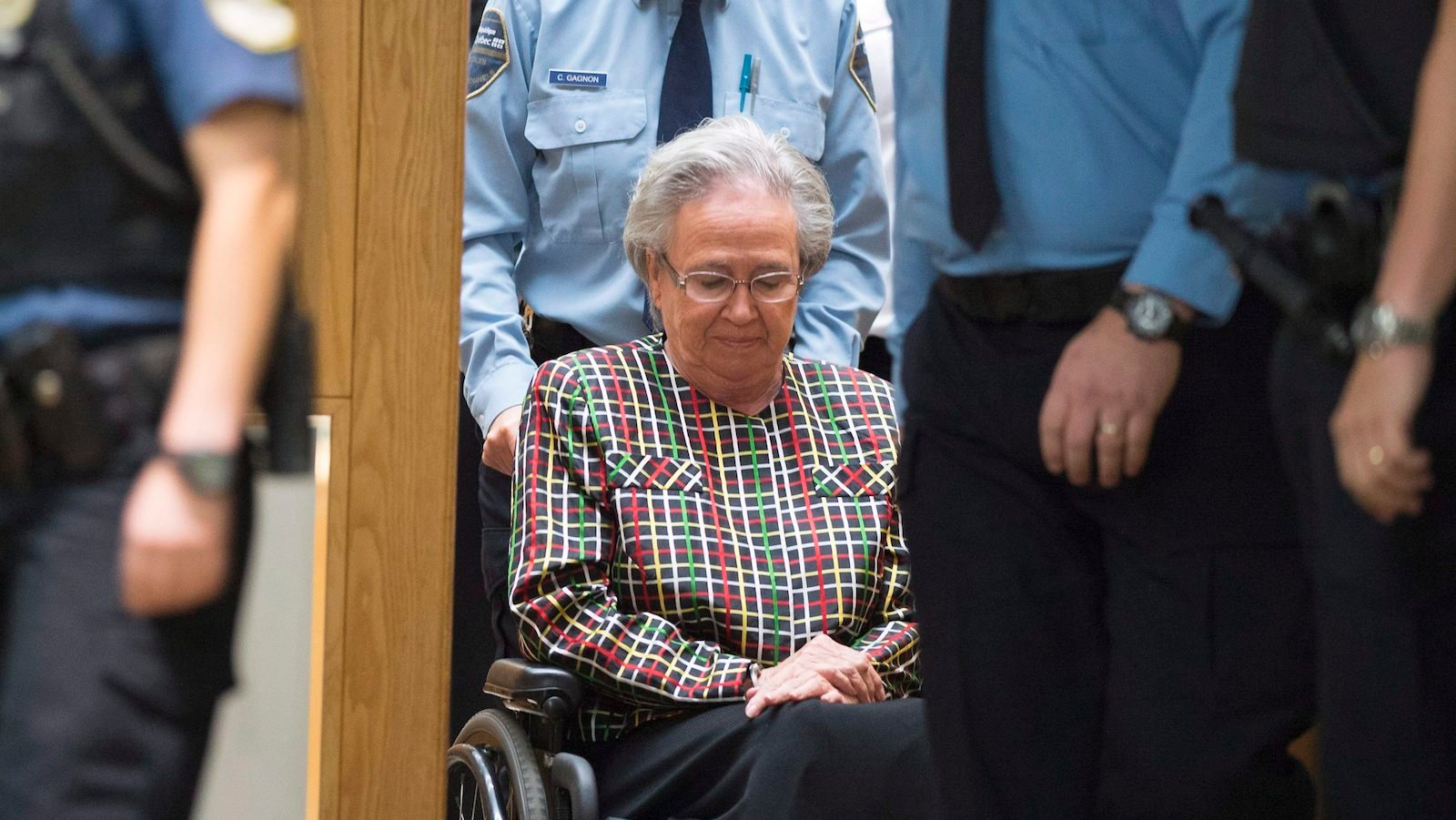 The lawyer for former CBC host Jian Ghomeshi will continue grilling “Trailer Park Boys” cast member Lucy DeCoutere today. DeCoutere is testifying against Ghomeshi at his trial on charges of sex assault and overcoming resistance by choking, all of which he has pleaded not guilty to. DeCoutere alleges Ghomeshi started choking and slapping her in the face without warning while they were kissing in his bedroom in the summer of 2003.

A lawyer for a former Quebec lieutenant-governor will ask a court for a reduced sentence on her fraud and breach of trust conviction. Lise Thibault pleaded guilty in 2014 after an audit report found she claimed more than $700,000 in improper expenses when she held the vice-regal post. She was given an 18 month jail sentence but was freed after spending six nights behind bars.

The latest unemployment numbers will be released this morning. Even though Canada had a net gain of 23,000 jobs in December, the national jobless rate remained the same as November at 7.1 per cent. The December increase followed a drop of 35,700 jobs in November, a decline largely caused by the previous month’s rise in temporary work likely generated by the federal election.