‘I just cannot ignore the tragedy’ 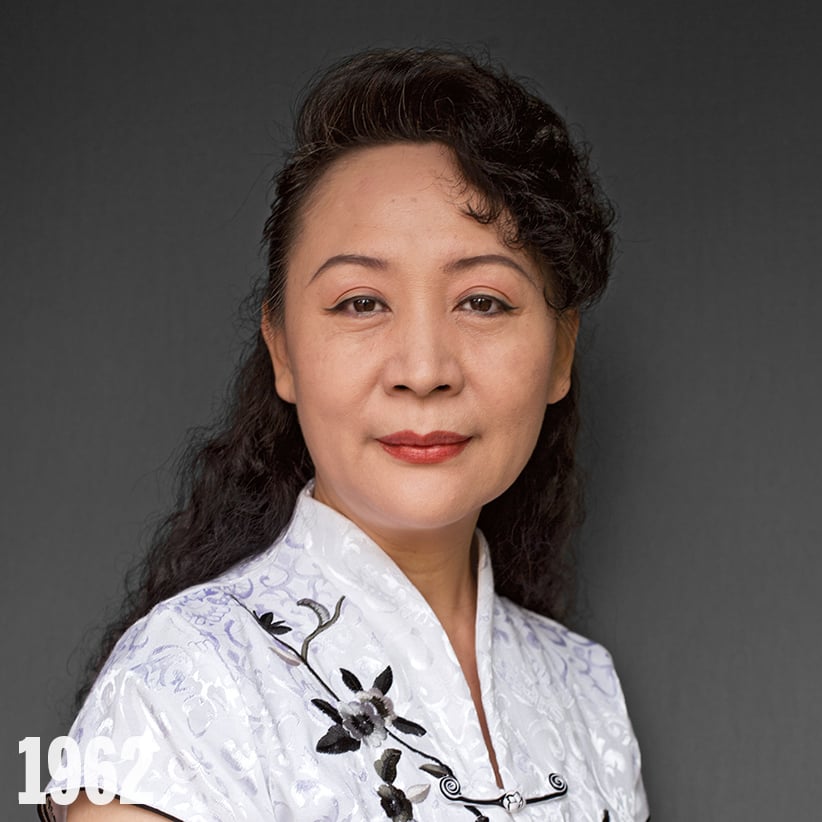 Sheng Xue awoke to the sound of gunfire. It was 3:30 a.m. on June 4, 1989, and, rising, she glanced through the dark of night toward Tiananmen Square. In the street, people fled in all directions. A pro-democracy protester refused to move from a military vehicle’s path, so a soldier shot him. A teenaged girl collapsed outside a storefront, her skull split by a bullet.

When Xue walked to the Square, just five minutes from her home, she watched Red Cross staff, their white uniforms stained with blood, rush to carry unconscious bodies out of the crowds. Suddenly, with tanks lining the streets, the soldiers opened fire on the protesters again. Xue escaped unharmed, but hundreds of others didn’t. “I told myself, at that moment: I am a survivor,” she says. “I will do whatever I can to tell the truth. That is my responsibility.”

FROM THE ARCHIVES: In 1999, Maclean’s reports on Chinese activists 10 years after Tiananmen Square

She’s never wavered. Xue, a 53-year-old journalist and activist now living in Toronto, has been a pro-democracy advocate and outspoken critic of Chinese human rights abuses for more than 26 years. For her award-winning work, she’s been barred from China, arrested and detained at borders, surveilled at home and attacked online. “I knew there would be a price,” she says. “But I didn’t know the price would be so high.”

When Xue was young, she had three dreams: to be a journalist (to expose the truth), to be involved in political movements (to effect change) and to be a movie star (“That’s a dream for every girl”). Already critical of the Chinese government as a young woman—her family had been discriminated against because her relatives fled China for Taiwan and the U.S.—she formed a magazine publishing house with two friends. They’d go to the West, they ambitiously decided, and return after having learned how to best build a society. Xue had her sights set on the U.S., but the country denied her visa application four times. On Aug. 20, 1989, a mere month after the Tiananmen Square massacre, she came to Canada. She’d never see her hometown again.

“People like myself, we have to live in exile twice,” says Xue, who immediately began giving media interviews upon her arrival. “Not only from your own country, but from your community in another country.” Most Chinese-Canadians, she says, still supported—or were afraid to speak out against­—their former government. When she founded a charity to support political prisoners in China, she recalls, one donor visited her home with $120 and commanded, “Don’t tell anyone.” 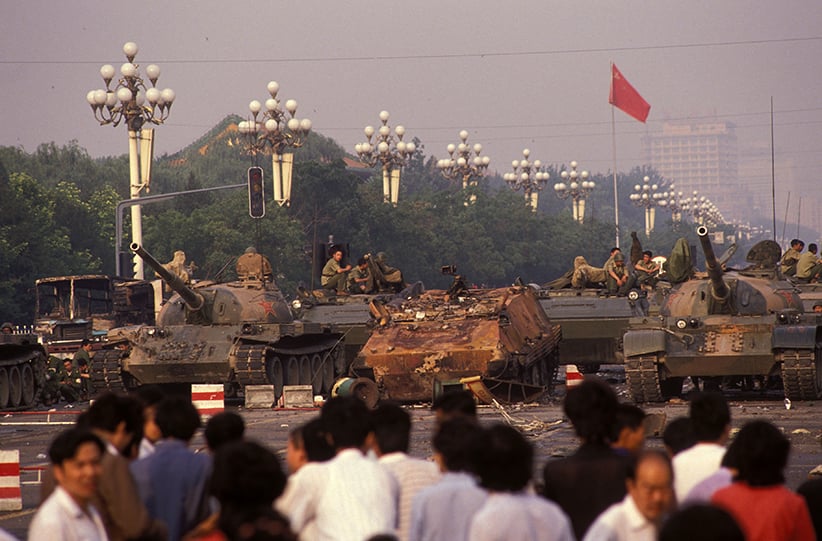 In 2001, alongside journalist Tom Fennell, Xue produced “The smuggler’s slaves,” a Maclean’s feature about indentured Asian labour in Canada that won investigative reporting accolades from both the Canadian Association of Journalists and the National Magazine Awards. One boy she interviewed told her that, on his journey over a woman had been sick. “Because people on the boat were afraid it could be infectious,” she recalls, “four people grabbed her and threw her into the sea.”

These memories haunt her, but Xue has never truly considered doing anything else. (She did, however, fulfill her third, movie-star dream, acting in two Canadian movies in the 1990s.) When people ask her why she hasn’t let up, she tells them, “I just cannot ignore the tragedy, the sad things, the violence. I just cannot.” — Luc Rinaldi