In the news this morning: Rob Ford, the Calgary Stampede, CSIS, John McCrae 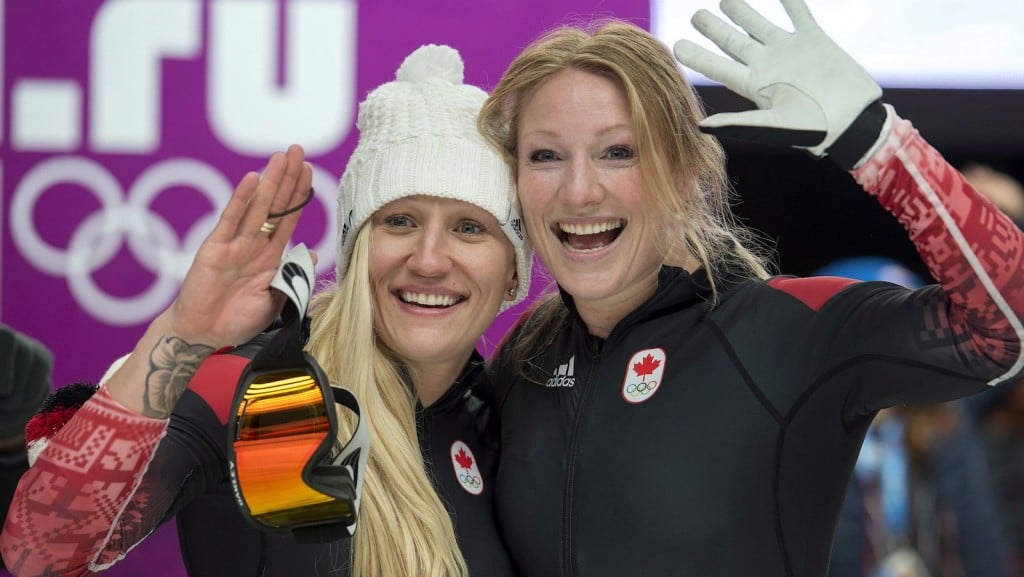 KAILLIE HUMPHRIES TO KICK OFF STAMPEDE

Hundreds of thousands of Calgarians will be up at the crack of dawn to take in the kickoff to the Calgary Stampede but no one is more excited than hometown girl Kaillie Humphries. The two-time Olympic bobsled champion is the parade marshal for what is referred to as The Greatest Outdoor Show on Earth.

Former Toronto mayor Rob Ford has been cleared to work one or two days a week as he continues his recovery from cancer surgery. Ford was diagnosed with a rare and aggressive form of cancer as he was campaigning for re-election last September. He abandoned his mayoralty bid and instead won a seat on council.

CSIS RELIED ON “ASSURANCES” NOT TO TORTURE

Newly released memos show Canada’s spy agency revealed its interest in people to foreign partners in two cases after receiving assurances the individuals would not be tortured. In one case, the Canadian Security Intelligence Service got the green light from a high-level internal committee to interview a Canadian detained abroad as long as captors gave “proper assurances” the person would not be abused.

Forest fires and thick smoke have now forced more than 5,000 people from their homes in northern Saskatchewan. More than 50 towns, villages and reserves have been evacuated or partially-evacuated in the La Ronge and La Loche areas. Firefighters could get an assist from the weather this weekend, with a forecast calling for rain.

Advocacy groups say denying people the ability to use voter identification cards as valid ID at the polls could disenfranchise tens of thousands of eligible voters in the upcoming federal election. The Council of Canadians and the Canadian Federation of Students are seeking an interim injunction against a key voter identification provision in the Fair Elections Act, passed last year. The government will make its arguments against the injunction today.

The man who penned one of the most memorable poems in Canadian history will be honoured on commemorative coins. The federal cabinet has approved the creation of commemorative toonies and two 25-cent coins depicting Lt.-Col. John McCrae writing “In Flanders Fields” to mark the poem’s 100th anniversary.