March 12: A vaccination database for Canada, the niqab debate and a day for Mordecai Richler 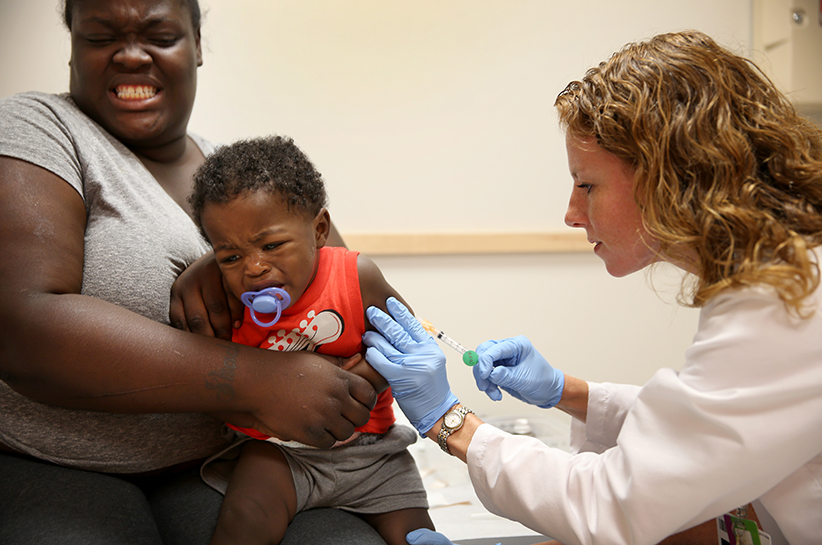 As Quebec health officials deal with a measles outbreak affecting 119 people, a new study says Canada needs a national database to help prevent and deal with future incidents. A research paper by the C.D. Howe Institute finds vaccination coverage across Canada ranges from 70 to 95 per cent of children, depending on the vaccine.

Transport Canada is proposing a further upgrade to rail tanker cars that haul flammable materials across the country. In the past month, four trains carrying crude oil have derailed in Canada and the United States, sparking major fires, polluting waterways and forcing some evacuations. The latest proposals would build on new standards announced last July and require shippers to upgrade tank cars to a standard called TC-117 by 2025.

Can certain genes protect people from cancer? One of the country’s top research organizations is hoping to find out. The Canadian Cancer Society has commissioned geneticists in British Columbia to assess the genes of some of the country’s healthiest people.

FAMILIES SPEAK OUT AFTER TRAINING DEATHS

Relatives of two Ontario men who died in separate firefighter training exercises offered by a private company are expected to call for government oversight of the industry in a news conference today. Gary Kendall, a volunteer firefighter, died in an ice rescue exercise near Sarnia in 2010 while a similar incident claimed the life of firefighting student Adam Brunt last month.

MORDECAI RICHLER TO BE HONOURED IN MONTREAL

Montreal mayor Denis Coderre will unveil a tribute to one of Canada’s most celebrated authors today at city hall. Mordecai Richler was born in the city in 1931 and died at the age of 70 in 2001. He was best known for such classics such as “The Apprenticeship of Duddy Kravitz” and “Barney’s Version,” both of which were set in Montreal and made into feature films.