In the news today: Let the Pan-Am Games begin! 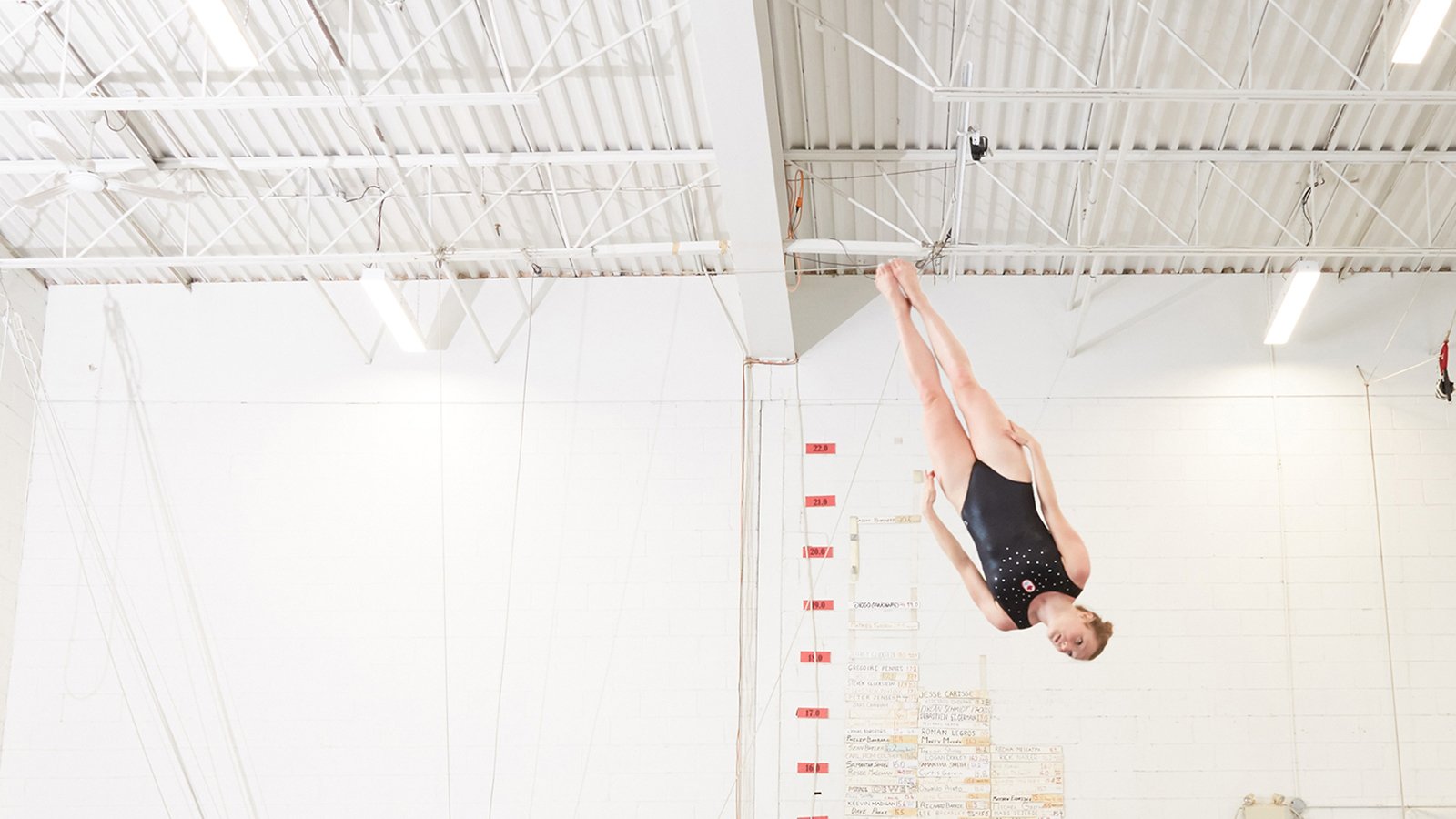 June 22, 2015 -Rosie McLennan practices along side athletes for the upcoming Pan American games at the Skyriders Trampoline place in Richmond Hill. (Photograph by Sandy Nicholson)

The Pan-Am Games are set to open tonight with an opening ceremony in Toronto that’s expected to draw a crowd of 45,000 spectators. The ceremony will see 625 performers of 25 different nationalities take part. The Games, which see more than 6,000 athletes from 41 countries competing in 36 sports, run through July 26th.

Smoke from wildfires in British Columbia has forced some people to visit hospitals because of breathing problems and chest pain, says the provincial health officer. Dr. Perry Kendall said emergency rooms in Whistler and Burnaby have seen a slight uptick in patients dealing with respiratory conditions during an early fire season.

An evacuation of part of Jasper National Park has been ordered due to a forest fire in the picturesque Maligne Valley. Park superintendent Greg Fenton said the 200-hectare fire north of Medicine Lake was “still out of control” but the plan of attack was to keep it from moving further south toward Maligne Lake, one of the most photographed spots in all of Canada.

The Green Party says its leader has been excluded from two high profile debates. It says Canadian voters will be denied a full range of national viewpoints if Elizabeth May is not invited to an exchange of views on the economy hosted by the Globe and Mail and Google Canada and a foreign policy debate planned by the Munk Debates.

Family law practitioners across the country are re-assessing the steps they take to protect themselves in the wake of letter bombs being mailed to Winnipeg lawyers by a man who allegedly targeted those involved in his divorce proceedings. Last week’s events, which emphasized the particular set of risks faced by those in family law, also have the Canadian Bar Association preparing to circulate information on safety measures to those in the field.

Statistics Canada is scheduled to release its latest read on the country’s job market later today. Economists expect the report to show a loss of 10,000 jobs for June, with the unemployment rate edging up to 6.9 per cent, according to Thomson Reuters. In May, the economy gained 58,900 jobs and the unemployment rate stood at 6.8 per cent