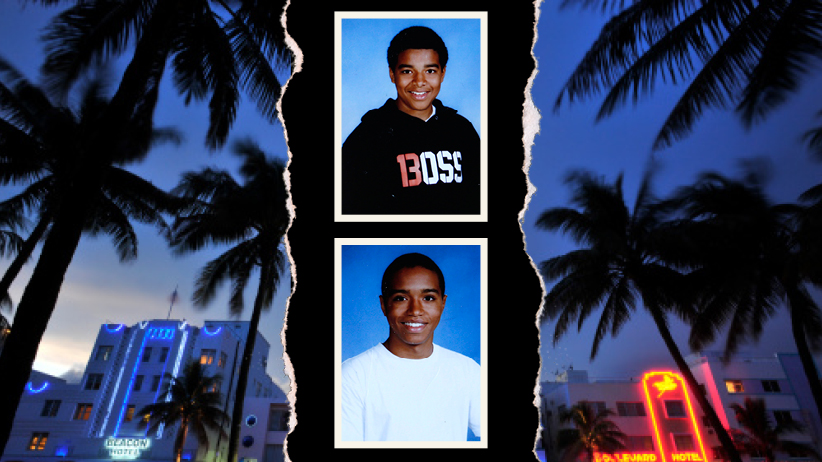 Six stories in the news today, May 27:

BAIL HEARING IN FLORIDA TODAY FOR CANADIAN DIPLOMAT’S SON
A Canadian teen caught up in a double killing in Miami is slated to ask for bail today. Fifteen-year-old Marc Wabafiyebazu wants to be released pending trial. The son of a Canada’s consul general in Miami has pleaded not guilty to felony first-degree murder.

ALBERTA’S NDP CABINET HOLDS FIRST MEETING
New Alberta Premier Rachel Notley is to hold her first cabinet meeting in Calgary today. Notley and 11 other New Democrats who make up the 12-member cabinet were sworn in at the Alberta legislature on Sunday. The legislature is to resume sitting June 11 to choose a Speaker and a throne speech is planned four days later.

AGING POPULATION TO SEND CANCER CASES SOARING
The annual number of new cancer diagnoses in Canada will increase by 40 per cent by 2030, the Canadian Cancer Society predicted in a report released Wednesday.At first blush that projection seems alarming. But the cancer society was quick to point out that demographics will fuel the increase, not a heightened risk in developing the disease. Most cancers are diagnosed in people who are between the ages of 50 and 79 and the massive baby boom generation is now squarely there. As well, the projected growth of Canada’s population will contribute to the increase in numbers of cancer cases.

CANADA AND ISRAEL TEAM UP FOR TWO SPACE PROJECTS
The Canadian Space Agency and the Israel Space Agency are joining forces to study two potential space missions, including one to improve maritime safety. Industry Minister James Moore says two Canadian companies will be conducting concept studies and that each space firm will receive $300,000 for their work. The goal is to develop advanced applications in satellite communications.

Canadian cybersecurity firm Esentire Inc. has picked Ireland for its new European headquarters. The global corporate security company, based in Cambridge, Ont., says it will open a security operations centre in Cork, Ireland, this fall as it grows its presence overseas. Esentire provides 24-hour hacker protection to corporate clients across the globe.

WORKS BY CARR AND THOMSON AT AUCTION TODAY
Paintings by Canadian artists Emily Carr, Paul-Emile Borduas and Tom Thomson are among the highlights of tonight’s Heffel spring auction in Vancouver. seven Carr works are on offer, including “Forest Light” from her mature period, which has a pre-sale estimate of $400,000-$600,000. Meanwhile, Thomson’s “Woods in Winter” is expected to fetch up to $350,000.