By Alexander Panetta and Andy Blatchford, The Canadian Press April 1, 2015 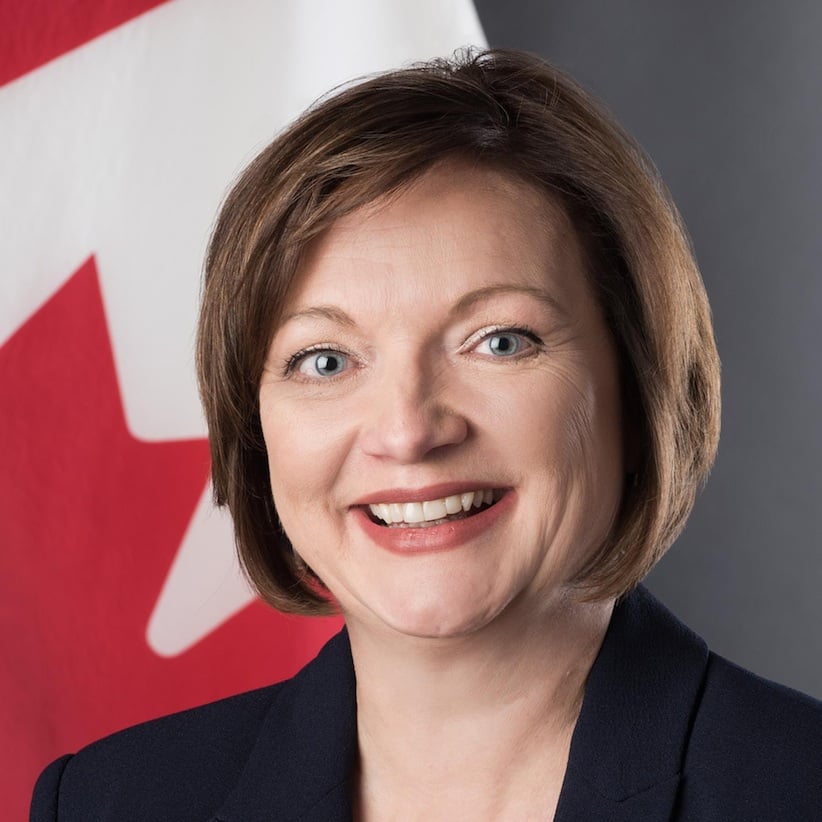 MIAMI – A reported marijuana deal gone wrong resulted in gunfire, blood, and a tragedy that has struck the family of a high-ranking Canadian diplomat in the United States.

Canada’s top diplomat in Florida has lost her elder teenage son, while her younger one has been arrested in connection with a reported Miami drug deal that turned violent.

Local police confirmed Wednesday that the family is that of Roxanne Dube, Canada’s consul general in Miami. The Canadian government said it was aware of reports of a serious incident involving a Canadian family in Miami, and that Canadian officials were providing assistance to the family.

“I’m in a very bad state,” said Germano Wabafiyebazu, the father of the two teens, who lives in Ottawa.

“Listen, to see an 18-year-old child who was suddenly killed. When someone is ill, you can gradually get used to the idea that there’s no hope, but this is a child in good health, so it’s a shock.”

Wabafiyebazu said he was advised by a family lawyer Wednesday to stop talking to the media about the incident or his sons.

Media reports said the slain son was 17 and his brother 15.

Their mother arrived to her posting in Miami earlier this year, after having been appointed in November 2014 and having served as ambassador to Zimbabwe from 2005 to 2008.

Two people were killed during the incident — including Dube’s son, according to local media reports that said a fourth male was wounded and was later found at a gas station.

A Canadian government car was reportedly involved in the crime.

The Miami Herald cited sources saying a Canadian government BMW was being connected to the alleged deal, which reportedly involved two pounds of marijuana at a price of nearly US$5,000.

And the local NBC affiliate reported that while the confrontation broke out inside an apartment complex, the younger brother remained outside in the diplomatic vehicle to act as a lookout.

It said Miami police had impounded the Canadian government car. News footage showed a black BMW at the scene, surrounded by police tape.

One witness said he heard multiple gunshots from inside the yellow apartment complex on a quiet residential street.

“I saw some guy come out with a gun, some other guy behind him stumbling. He fell down, and some chick came out screaming.”

Another neighbour said she panicked, entered her house and locked the door.

News footage showed a pool of blood in the doorway of the apartment complex, located just south of Miami’s Little Havana.