Statistics Canada eyes the end of the short-form census

By 2026, Statistics Canada hopes to implement a digital register of every Canadian updated every five years 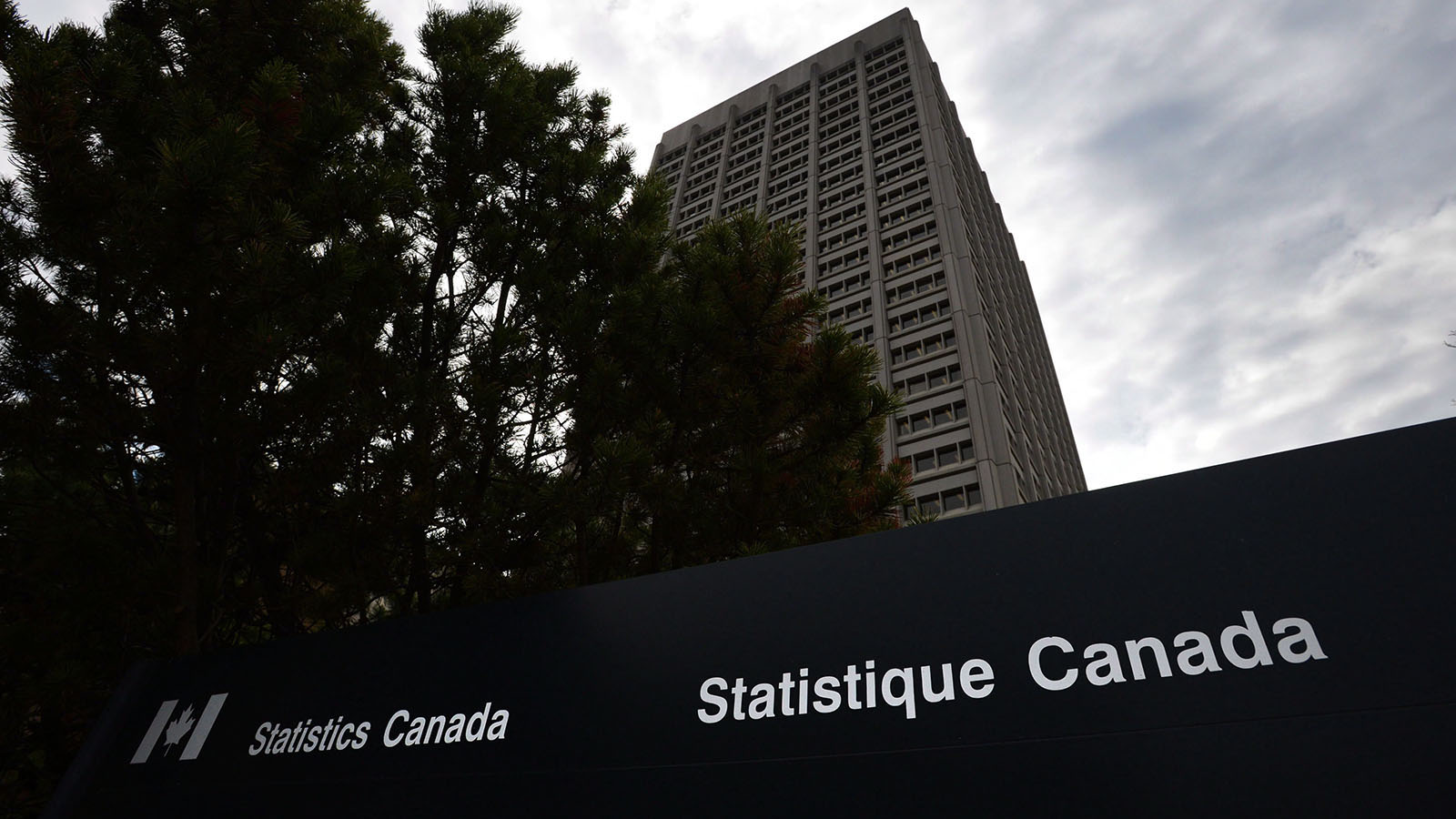 OTTAWA – The mandatory long-form census returned this year, a decade after it was last seen.

If things go as planned, a decade from now the short-form census won’t be seen again.

Statistics Canada is working on a plan for the 2026 census that would eliminate the mandatory short-form census that goes to every household and instead use existing government databases to conduct a virtual count of the population.

The plan would save taxpayers millions of dollars and provide the same information used by governments to plan roads, hospitals, schools and other public services.

Documents obtained by The Canadian Press under the Access to Information Act paint a detailed picture of what officials hope to have in place by 2026: a digital register of every Canadian that could be updated every five years, if not annually, and a smaller long-form questionnaire.

The agency said in a statement that it hasn’t yet determined its approach for the 2021 census, but made no direct reference to the 2026 count. The statement said the agency “conducts ongoing research activities to determine the most efficient way of collecting census information.”

For decades, Statistics Canada has mobilized a small army of workers — 1,400 this year — to mail questionnaires to households, go door-to-door and phone for follow-ups and read through the millions of returned forms that contain detailed information about the population.

That tradition is costly for taxpayers and burdensome for workers.

Statistics Canada estimates the 2016 census will cost upwards of $700 million, which covers a seven-year period that includes time to prepare, collect, analyze and distribute results.

Administrative data like tax and income information held by the Canada Revenue Agency, or vehicle registration data from provinces, could provide details faster and cheaper than sending out millions of questionnaires every five years. It would also help the agency combat declining response rates that threaten accuracy (although the short-form census this year had a 98 per cent response rate).

“Why would you spend $750 million to go and collect information from Canadians and bothering at the home and using up their time when the government already holds that information, if we just put it together?” Smith said. “We can save a very substantial amount of money and avoid disrupting the lives of a lot of Canadians.”

Early results showed the results were almost equal to the population estimates the agency regularly produces, easing concerns about data quality. Officials wrote that the agency needed to find a way to get key demographic information like ages and private dwellings in some rural parts of the country and in some aboriginal communities.

Census staff tested out their plans on a small scale this year when forest fires forced the evacuation of Fort McMurray and Wood Buffalo in Alberta, displacing thousands of area residents. The agency used administrative data to do a head count and followed up with residents last month.

“That information will be included in the census and we learned quite a bit from that experience about what the weaknesses are and how to fix them,” Smith said.

Smith said there will still be a need for a long-form survey because there is some data that can’t be captured from administrative sources, such as ethnic origins, visible minority status, religion and language spoken at home.